When Roshan Singh Sodhi of ‘Taarak Mehta Ka Ooltah Chashmah’ went into debt, he did this work to repay every pie 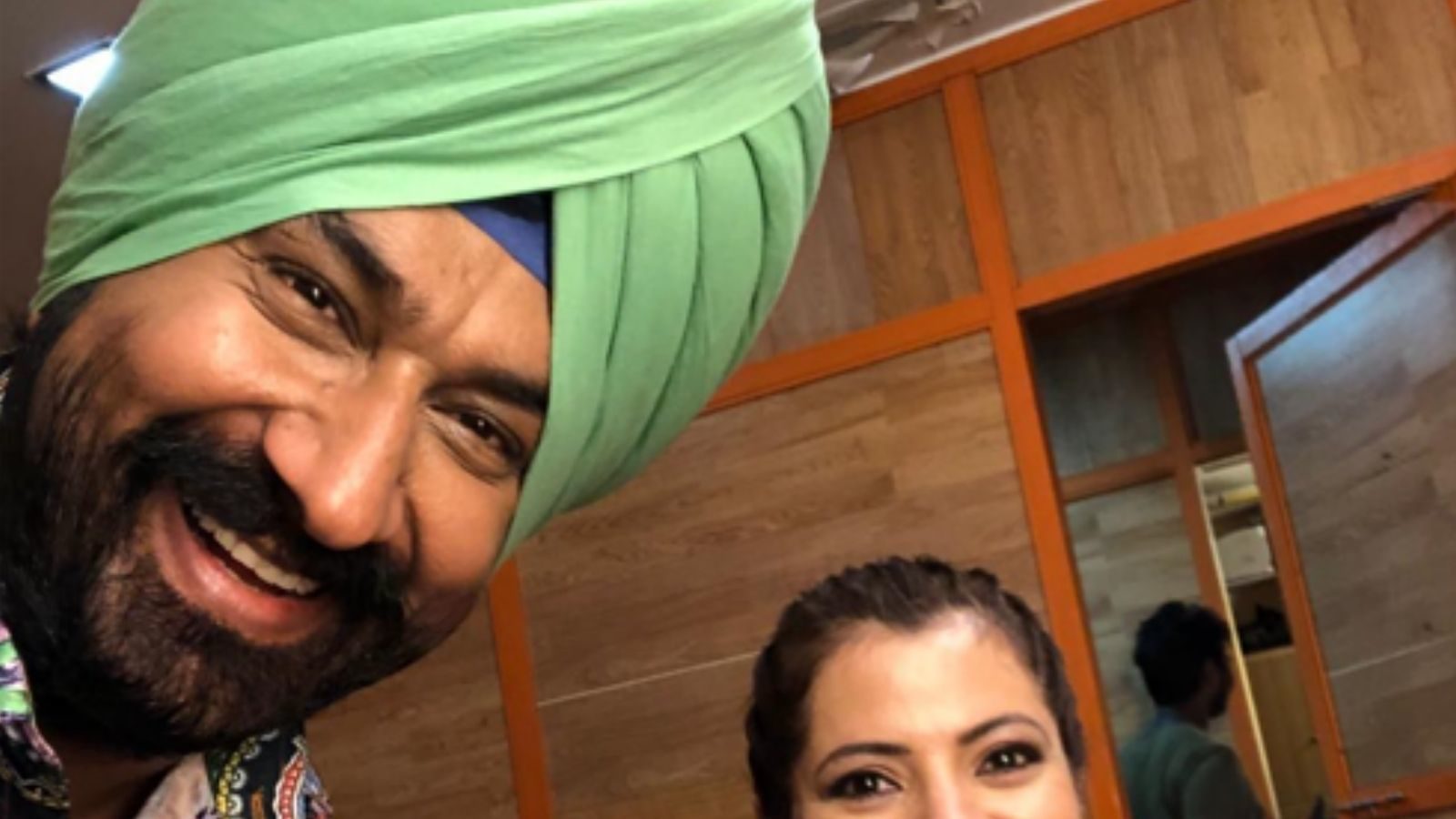 Gurucharan Singh Sodhi may no longer be a part of the show ‘Taarak Mehta Ka Ooltah Chashmah’, but has not forgotten the name and fame he got from the show, the time he was in the show. The audience got a lot of love and his performance was highly appreciated.

Roshan Singh Sodhi, who is always ready to give party to the people in small or big show, brought life to the show with his cool style. Recalling the old days, he told that he had to come to Mumbai after being in debt.

Recently, in one of his live videos, he told that he had moved to Mumbai at a time when he had a lot of debts on his head. People were after him to ask for money. When he did not get hope from anywhere, he went to Mumbai and within six months he got a role in ‘Tarak Mehta Ka Ooltah Chashmah’.

He left the show in the year 2013 but due to public demand he had to come back in 2014. But after working for six years, he once again bid farewell to the show. Now Balwinder Singh Suri is taking his character forward.

The Ultimate Guide for a Natural Beauty Look

Pictures of Katrina Kaif and Deepika Padukone’s modeling days are viral, difficult to identify both