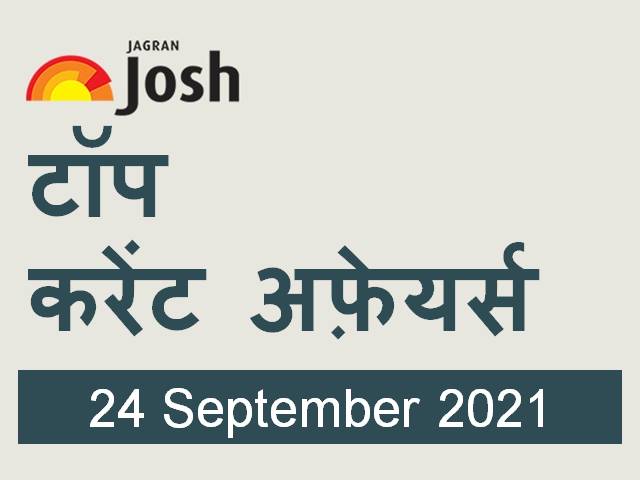 Establishing a charging station for electric vehicles in Kaza will be of great benefit and will be meaningful for the green environment. Now any tourist who wants to come to Spiti with electric vehicles can easily come. They will no longer have to worry about charging their vehicles.

According to Kaza Sub-Divisional Magistrate (SDM) Mahendra Pratap Singh, it is the world’s highest electric vehicle charging station at 500 feet at Kaza. This is the first station here. This will also help in curbing vehicular pollution.

Apart from Ladakh’s Lieutenant Governor RK Mathur, directors Vidhu Vinod Chopra, Anupama Chopra, producers of the 1942-A Love Story film and Siddharth Malhotra and Vishnuvardhan, who played the lead roles in the film Shershah, will also be present at the inauguration. This first Himalayan film festival will last for 5 days.

Films of many languages ​​will be screened in this film festival. These include Ishu made in Assamese language, Crossing Bridge made in Arunachali, Chittagong made in Bengali, Left or Right made in Hindi, Mane De Phere made in Himachali, Lajadol made in Ladakhi, Kima Laj made in Mizo.

The first virtual summit of the Quad leaders was held on March 12, 2021. Leaders of four countries – America, Japan, Australia and America – had virtually participated in this summit. This Quad summit held in America is the first individual summit of the four Quad leaders.

The order is worth Rs 7,523 crore. With this, the strength of the Indian Army is going to increase further. This will promote India’s Make in India and it will be a big step towards Prime Minister Narendra Modi’s self-reliant India. Prime Minister Narendra Modi handed over the Arjun MK-1A to Indian Army Chief General MM Naravane on 14 February 2021.

Mk-1A is the new variant of Arjun tank. It has been built with 72 new features and more indigenous equipment. It has given many additional features including fire power, mobility. The Defense Ministry said that an order for 118 Arjun tanks has been placed on 23 September 2021 at Heavy Vehicle Factory Chennai.

NITI Aayog member Dr. VK Paul said that ‘door to door’ Kovid vaccination has been allowed in India. Guidelines have been issued for this. Dr VK Paul said that I am happy to inform that we have made a provision for those people who are handicapped and are not able to reach the vaccination centre.

Ajay Devgn on a journey of adventure in Maldives with Bear Grylls, teaser of the show released

How Neena Gupta took care of Masaba as a single mother