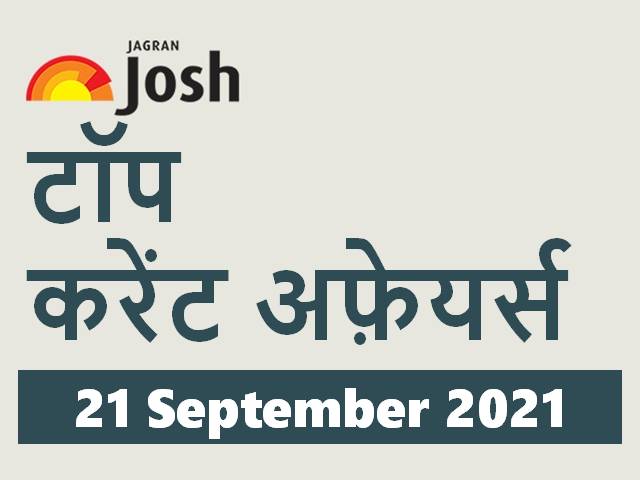 Mithali Raj has been counted among the best women cricketers not only in India but in the world. The reason behind this has been Mithali Raj’s consistent performance with the bat. He also scored runs with his bat in the first ODI against Australia.

Mithali Raj first started playing cricket for Railways and scored a century in the debut match against Ireland in the year 1997. Mithali has 7 centuries to her name and is the world’s top batsman with the number one ranking in ODI cricket.

India is continuously improving its position. According to the organization, India’s ranking has been increasing at a rapid pace since 2015. In the year 2015, where India’s GII was 81, in 2021 it has reached 46th position. This improvement has come from the emphasis on research by government and private organizations to create a conducive environment for startups.

The World Intellectual Property Organization said that this ranking is a testament to the great work done by government and private research institutions and a better startup ecosystem. Scientific departments like Department of Atomic Energy, Department of Science and Technology, Department of Biotechnology and Department of Space have played an important role in strengthening India’s National Innovation Ecosystem.

More than 230 children aged 3-5 years were vaccinated in a single day at a clinic in Havana. Doctors and nurses reportedly wore cartoon characters to make the children feel comfortable.

According to official Cuban figures, at least 1,17,500 children in Cuba have been diagnosed with COVID-19 infection. Cuban officials informed in early September that they would begin immunizing children as part of the country’s detailed plan to vaccinate more than 90 percent of the population before international borders reopen by mid-November. Till then schools will also remain closed in this country.

At the international level, there is peace between all countries and unity among peoples, to maintain love and put an end to international conflicts. On this day, awareness is spread among the people all over the world that we are not each other’s enemies. The main purpose of celebrating this day is to promote peace between countries around the world and to end mutual disputes.

Every year the theme of International Day of Peace is announced by the United Nations. For your information, let us tell you that at the United Nations Headquarters (New York), United Nations peace is started by ringing the bell. These bells are made from coins donated by children from all continents except Africa.

Dengue virus serotype-2 (DENV 2) is the most common serotype of the disease and has the highest percentage of severe dengue cases compared to other types of disease. According to various studies, dengue serotype-2 (DEN-2) has the potential to cause dengue hemorrhagic fever, a very severe form of dengue.

Dengue hemorrhagic fever can result in a sudden drop in blood pressure and severe bleeding, which can lead to shock or death in some unfortunate cases. Dengue hemorrhagic fever is characterized by high fever, damage to the lymphatic system, failure of the circulatory system, liver enlargement, bleeding from the nose or under the skin, and internal bleeding and may cause symptoms such as chills, clammy skin, low blood pressure, restlessness and weak pulse. Huh.

IPL 2021 CSK vs SRH: When, Where and How to watch Chennai Super Kings vs Sunrisers Hyderabad match live streaming and live telecast

Rhea Kapoor got trolled about the wedding couple, people said why she is wearing a mosquito net