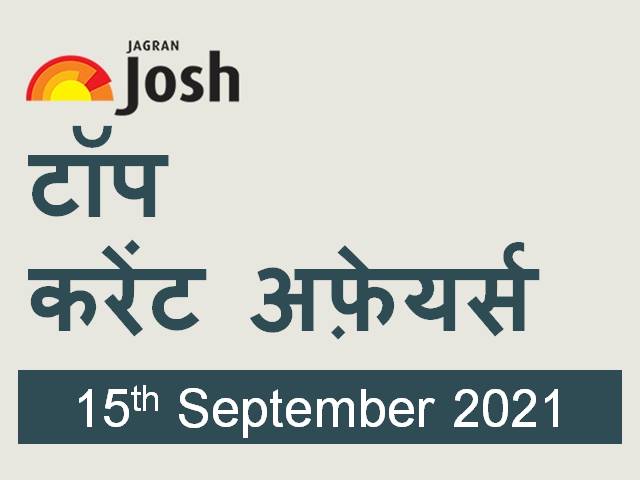 Delhi Chief Minister Arvind Kejriwal tweeted this information and told that this year also a complete ban on firecrackers is being imposed on Diwali, so that people’s lives can be saved. Let us tell you that this year Diwali will be celebrated on 4th November.

Let us tell you that the level of pollution in Delhi increases significantly during winters every year. Every time many efforts are made by the Delhi government to reduce it. At the same time, before the coming winter, the Kejriwal government has once again started working on several big schemes to deal with this problem.

International Day of Democracy is celebrated globally on 15 September every year. Democracy is a force that can change the system of any country. Democracy means no king and no slave, all are equal in this. Every person has the right to have his say.

Zomato has decided to wind up its grocery delivery pilot and its nutrition business along with several international subsidiaries. Zomato entered the online grocery delivery segment in April, 2020 during the outbreak of the first wave of COVID-19.

Gaurav Gupta was promoted to the rank of co-founder in March, 2019. He was instrumental in building Zomato’s premium membership subscription and driving sales in a competitive market. He initially joined Zomato in the year 2015 as the Business Head for Table Reservation.

Visvesvaraya has built many dams in the country as an engineer. Among these, the Krishnaraja Sagar Dam in Mysore, the Tigra Dam in Gwalior and the dam in Pune’s Khadakwasla Reservoir are very special. Apart from this, the credit of making Hyderabad City also goes to Dr. Visvesvaraya.

Malinga had already retired before Tests and ODIs. Malinga was not included in the Sri Lankan squad for the ICC T20 World Cup. Malinga said in a video on his YouTube channel that the experience I have gained in the last 17 years will no longer be needed on the field as I have decided to retire from T20 cricket to retire from all forms of cricket.

Malinga has also not been included in the 15-man squad that Sri Lanka selected for the T20 World Cup to be held in UAE and Oman this year. This time the Sri Lankan selectors have made Dasun Shanaka the captain of the team. Malinga has taken 107 wickets in 83 T20 Internationals. 5 wickets for 6 runs has been his best.

Priyanka Chopra shares stunning pictures in a bikini as she enjoys a day out at sea in Spain, see pics – Times of India

Priyanka shared such a photo with her husband that Parineeti could not bear it, see what she said