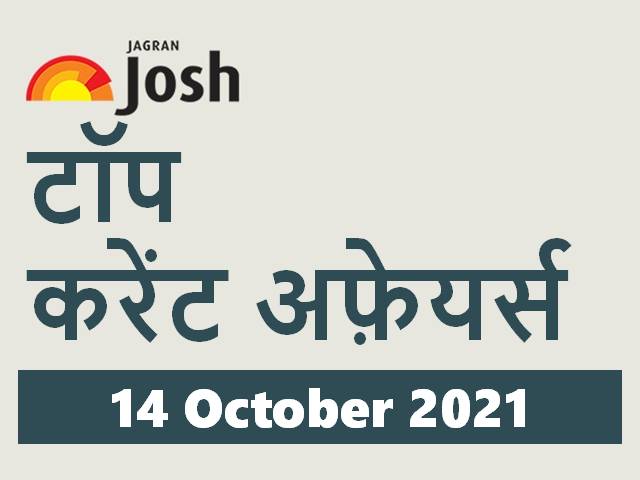 The Ministry of Home Affairs, in a gazette notification issued on October 11, 2021, said that it is amending the notification of the year 2014 on the jurisdiction of the BSF to exercise its powers in the States where it guards the International Border. does.

The jurisdiction of BSF has now been increased to 35 km in Punjab, Assam and West Bengal and in Gujarat this jurisdiction has been reduced to 30 km. The Border Security Force (BSF) can now conduct searches, seizures and arrest of suspects under its jurisdiction.

The list includes the top 40 countries in the world on the basis of attractiveness for renewable energy investments and projects. According to the statement, with environmental, social and governance (ESG) coming up on the agenda for companies and investors, RECAI also highlights that Corporate Power Purchase Agreements (PPAs) are emerging as a key element of clean energy growth.

America ranks first and China second in this index. The report said that America, China and India are consistently maintaining their rankings. Indonesia has joined RECAI for the first time. In this list, France has moved up one place to fourth place and Britain has slipped one place to fifth place.

These new rules have been notified under the Medical Termination of Pregnancy (Amendment) Bill, 2021, passed in Parliament in March. Under the old rules, abortion of a fetus up to 12 weeks (three months) required the advice of one doctor and medical termination of pregnancy at 12 to 20 weeks (three to five months) required the advice of two doctors. There was

According to the new rule, in a mentally ill woman, the fetus has any deformity or disease which is likely to endanger her life or, after birth, is likely to cause such mental or physical deformity as is likely to cause severe disability, Pregnant women have also been included in the humanitarian crisis area or disaster or emergency declared by the government.

Coal Minister Prahlad Joshi tweeted that I am happy to share that more than 2 million tonnes of coal has been delivered to power stations from all sources on 12 October. We are increasing the supply of coal to ensure adequate stock of coal in power plants.

Coal produces 70 percent of the electricity used in the country. There are many reasons for the current power or coal crisis. The shortage of coal has forced states from Rajasthan to Kerala to cut power at different times.

Black fungus has emerged as the new enemy of the eyes in the corona epidemic. Due to other methods including online studies, online work, online meetings, online shopping and online entertainment, the risk for eyes has increased due to excessive screen time.

Each year, a different theme is kept to mark World Sight Day. The World Health Organization (WHO) has kept the theme of this year ‘Love your eyes’ (Love your eyes) in view of the increasing risk of eyes. Its purpose is to tell people how they can preserve their light by saving their eyes showing images of the bright world.

From Hansal Mehta to Pooja Bhatt, these Bollywood celebrities came in support of Aryan Khan

Bigg Boss 15: Will Neha Marda be a part of the show? The actress herself has given this answer

Priyanka Chopra shares stunning pictures in a bikini as she enjoys a day out at sea in Spain, see pics – Times of India

IPL battle will start from tomorrow, Chennai Super Kings will not have forgotten that crushing defeat against Mumbai Indians