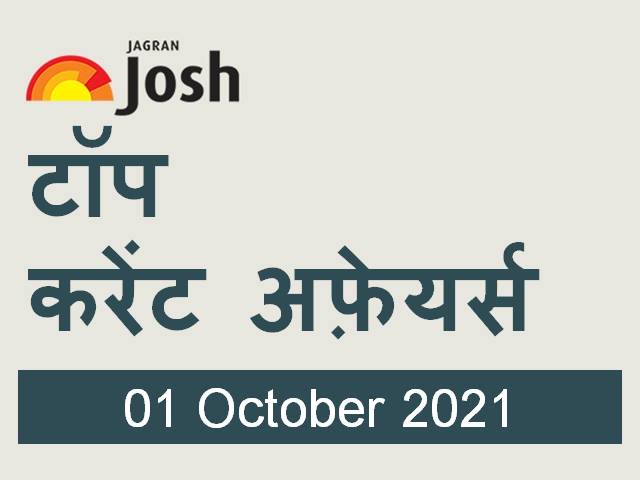 The external debt ratio increased from 85.6 per cent to 101.2 per cent during the same period. According to the Status Report on India’s External Debt by the Ministry of Finance, India secures its status as a net creditor to the world.

NASA’s Juno spacecraft has been orbiting Jupiter since 2016, but the Lucy spacecraft will be the first mission by NASA to study Trojan asteroids. These Trojan asteroids orbit the Sun in two groups, one group is in front of the planet Jupiter and the other group lives behind this planet.

This Lucy spacecraft is designed to travel approximately 4 billion miles. The Lucy spacecraft and its remote sensing instrument will study the geology, physical properties and surface composition of Trojan asteroids. The first asteroid flyby of the Lucy spacecraft will take place in the year 2025.

According to the report, a panel of ministers has accepted the proposal to take over the airline. An official announcement is expected in the coming days. However, this has not been confirmed by the Civil Aviation Ministry yet. If this happens, then the debt-ridden public sector airline Air India will once again go into the hands of the Tata Group.

Reliance Industries Chairman and Managing Director Mukesh Ambani remained India’s richest person for the 10th consecutive year with a net worth of Rs 7,18,000 crore. Gautam Adani and his family are at number two in this list of rich. His assets are Rs 5,05,900 crore. Adani’s assets are increasing by Rs 1,002 crore every day.

The new rule for banking consumers across the country has been implemented on the instructions of Reserve Bank of India (RBI). Under the new rule, it has been made mandatory to give information to the customer before any online transaction. From auto debit card to check payment and ATM service, many rules are being changed.