India is a land of cultures, heritage and its rich traditions ,and one such place that has blossomed with tradition and history is Jaipur. Also known as The Pink City. The city was painted pink to welcome Queen Victoria\’s husband Prince Albert in 1876.

Now if you are visiting Jaipur for the first time , here are the best places you can t miss to visit.

Also known as Palace of Winds , is located right in middle of J.D.A Market , a palace made of pink sandstones with five floor exterior is similar to honeycomb structure with 953 windows in it for royal women to observe everyday life of people and festival around them without being seen by people around the Pink City. There are lots of restaurant around it where you can enjoy tasty food and see the full view of Hawa mahal.

This palace is one of the most beautiful place in Jaipur which you cant miss to visit. It is located on the top of Aravali Hills and 11kms away from Jaipur. Its paths passes from the Maotha Lake in town of Amer. A lot of Bollywood movies has been shot in this palace , to name some – Mughal-e-Azam , Jodha-Akbar, Veer and many more. Inside Amer Palace , you will be mesmerized with the view of Sheesh Mahal which is made from small pieces of metals and mirrors , with the beautiful view of a garden and water fountain.

On the way to Amer Palace , you can take a stop at Jal Mahal. This palace is located right in center of Man Sagar Lake. It is a Five Floored Building made from red sandstone of which the four floor are underwater when the lake is full. The terrace garden on the top of Jal Mahal is known as Chameli Bagh .There are locals who lets you try the traditional Rajasthani outfits and take your pictures in it. This palace is one of the main attraction places for tourist in Jaipur.

Jaipur\’s Raj Mandir is India\’s second largest single screen theater with the capacity of 1300 people at a time. It is the architecture of this theater that people from all over the world comes to see rather than the movie. This is the reason you will see lots of people from outside the country watching a Bollywood movie just to embrace Raj Mandir. The first movie which was released here was a movie name \’Charas\’.

City Palace stays in the center of the city which lies at a distance of 11kms from Amer Palace. It is one of the biggest museum for tourist to showcase different types of dresses that were wore by kings, queen, warriors. The types of sword used in war, the dummy palace sitting area where kings use to make decisions, photo gallery and many more. It is also the place for people to perform traditional dance and their festivals.

Also you cannot miss the amazing markets in Jaipur , if you love shopping and you are a master in bargaining Jaipur market is the place for you.

17 thoughts on “TOP 5 MUST PLACES TO VISIT IN JAIPUR” 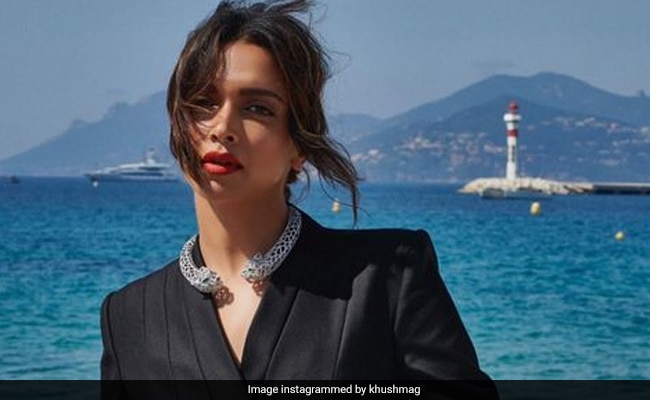 Deepika Padukone Made The Biggest Disclosure At The Cannes Film Festival Said 15 Years Ago No One Has Believed In Me – कान फिल्म फेस्टिवल में दीपिका पादुकोण ने किया सबसे बड़ा खुलासा, बोलीं 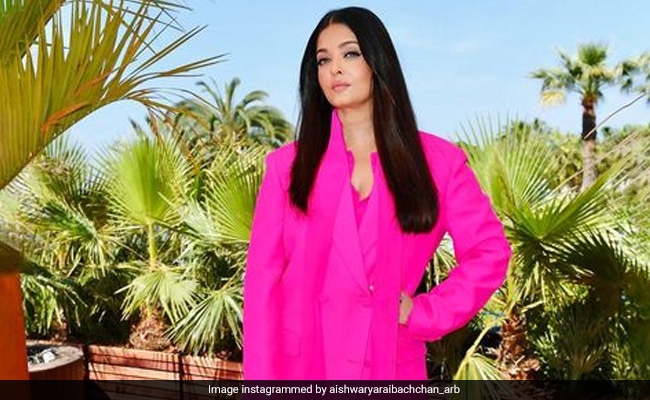