TMKOC’s Bapu ji shaved his head more than 280 times, this disease happened; a hat did the cure 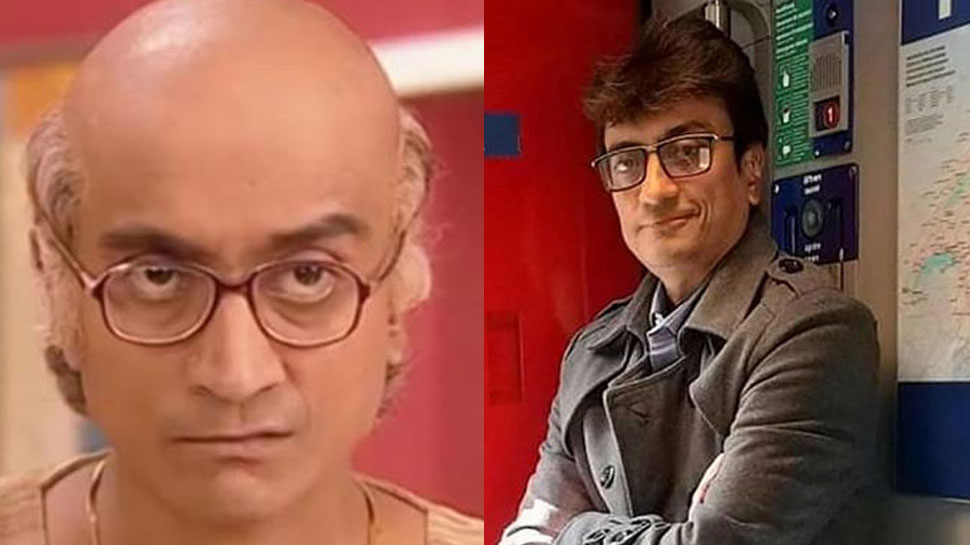 
New Delhi: The famous sitcom ‘Taarak Mehta Ka Ooltah Chashmah’ has been ruling the hearts of the audience for the last 13 years. This week also, this show occupies number 1 in the top list in the TRP list. This show has also come to be called the most hit show in television history in the country. But this show did not get this success so easily, rather the entire team of this show has worked hard to make it. Do you know that the show’s Bapuji i.e. Amit Bhatt has had to shave his head many times in real life to get into his character. Due to which he also fell victim to a disease. Let us tell you the whole story of Bapuji with a cap from the bald character of Amit Bhatt.

Amit stuck due to character detailing

Many a times we get stunned to see the weight gain and loss of stars due to films and the changes in their hair in real life. But do you know that a great artist is not only honest for a big film but is equally honest with every character. We are talking about Amit Bhatt, who in an attempt to bring character detailing to the character of Champak Lal Gadha in the show, got a razor on his beautiful wavy hair almost 280 times. In this affair, he also became a victim of infection.

Why were we shaved again and again

The old audience of ‘Taarak Mehta Ka Ooltah Chashmah’ will remember that Amit Bhatt i.e. Champaklal (Jethalal’s father) did not wear Gandhi cap earlier. Even today his bald head is visible in the clippings of old shows. Although the makers suggested wearing a bald wig for his character, Amit decided to shave his head to look natural bald. For which he used to shave himself every day before coming in front of the camera. Later, due to continuous shaving, he had to face allergy in the skin of the head.

While interacting with The Moi Blog YouTube channel, Amit Bhatt made a big disclosure on this whole incident. He had told that for the shoot, he used to shave his head every 2-3 days. He shaved his head exactly 283 times. Unfortunately, due to using razor blades more frequently, he was prone to skin infections. Doctors had advised him not to shave his head.

Even to deal with this problem, Amit did not resort to wig, instead he decided to wear ‘Gandhi Topi’ to keep the real touch in the character of Champaklal. Since then till now we see Bapu ji in Gandhi cap and winter monkey cap.

The look was changed from this episode

Let us tell you that once a ghostly entry was made in the Gokuldham Society of ‘Tarak Mehta Ka Ooltah Chashmah’. In the midst of this story, for the first time Amit Bhatt i.e. Champaklal was seen wearing a Gandhi cap for the first time.

Read also: Not only Shamita Shetty-Raqesh Bapat, these couples have also romanced in the house of ‘Bigg Boss’ – see photos

Share
Facebook
Twitter
Pinterest
WhatsApp
Previous articleThis Haryanvi dancer set the stage on fire with bold moves
Next articleSalman Khan was completely ready for the rounds, then gave SHOCK to everyone at the last moment!

Shikhar Dhawan’s wife Ayesha’s life has changed after divorce, this act on Instagram

RCB vs CSK: Dhoni will make a splash with the bat against RCB in Sharjah, the figures are giving testimony

This Haryanvi dancer set the stage on fire with bold moves