SportsThese players could have proved to be match winners in the T20...

These players could have proved to be match winners in the T20 World Cup, the selectors made a mistake by throwing them out! 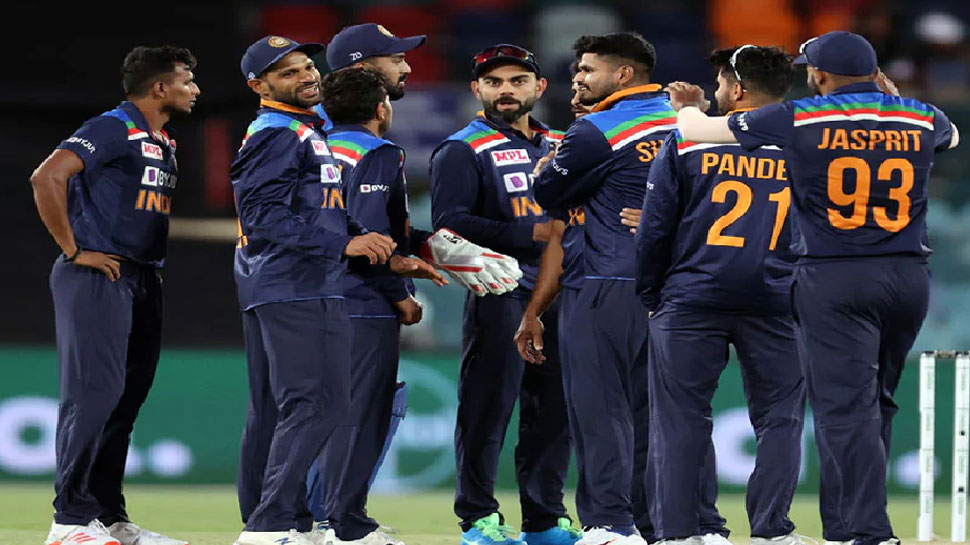 
New Delhi: T20 World Cup 2021 will start from next month in UAE and Oman. For this big tournament, BCCI has announced a 15-member team under the captaincy of Virat Kohli. Showing confidence in many young players like Ishan Kishan and Rahul Chahar, the selectors have given a place in the World Cup team. But there are also many such players, who may have to suffer loss to captain Virat Kohli’s team by keeping them out of the team.

Team India’s legendary opening batsman Shikhar Dhawan was dropped from India’s T20 World Cup. Dhawan has been playing the responsibility of opening with Rohit Sharma in the Indian team for a long time but he has not been given a place in the World Cup team. Surprisingly, the selectors did not think it right to give Shikhar Dhawan a place in the reserve players as well.

Let us tell you that Shikhar Dhawan was running in dangerous form. In the recently concluded limited overs series against Sri Lanka, Dhawan was sent as the captain of the team. At the same time, Dhawan’s performance was excellent. Not only this, Dhawan was also the highest run-scorer in the first half of the IPL. Dhawan had scored 380 runs at an average of 54 while playing for Delhi Capitals and he also had the Orange Cap. But even after this, not getting a place in the team is a matter of great injustice.

Team India’s star leg-spinner Yuzvendra Chahal was also cut from the World Cup team. The surprising thing is that Chahal is the highest wicket-taker for India in T20 but still he was dropped from the team. Apart from this, Chahal is also considered very close to Virat Kohli. However, due to the decline in Yuzvendra Chahal’s performance for some time, the selectors have shown him the way out of the T20 World Cup team. But to replace a legend like Chahal with Rahul Chahar is an act of courage. In the World Cup, Virat’s team can also suffer from this.

Deepak Chahar is one of the best fast bowlers of Team India. The way Chahar’s ball waves in the powerplay overs, it causes a lot of trouble to the opposing batsmen. But he has been barred from the 15-man team of the T20 World Cup 2021 and has been selected as a reserve player. Let us tell you that Deepak Chahar also has the best bowling record of taking 6 wickets for 7 runs in T20 cricket. Apart from this, he also bats well in the lower order and this was also seen on the Sri Lanka tour recently.

Mallika Sherawat took off her clothes and took a sunbath, the photo quickly went viral

IPL 2021: Mohammad Kaif told what will be the strategy of Delhi Capitals against KKR in the second qualifier

Mohammed Shami used to upset this girl by sending a message? Screenshots of chats that went viral