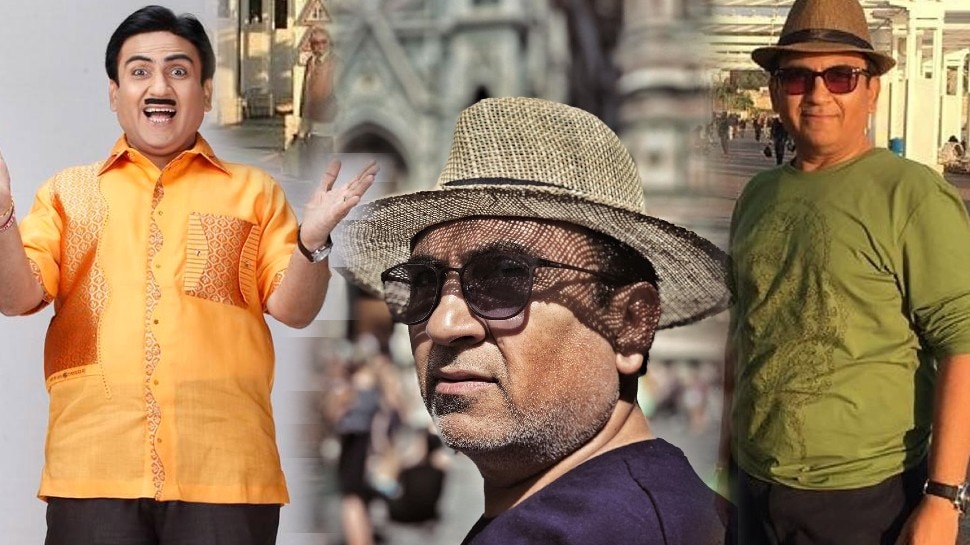 New Delhi: Taarak Mehta Ka Ooltah Chashmah is a favorite show in every household. This show has been entertaining people for 13 years. All the actors of this show have made their special place in the hearts of the people. ‘Taarak Mehta Ka Ooltah Chashmah’ has a long starcast and everyone is very active on social media. Fans discover something new about them on social media every day. At the same time, Dilip Joshi and Disha Vakani are everyone’s favorite. This time we have brought special news related to Dilip Joshi for you.

Dileep’s fans had a misunderstanding

Actually, Dilip Joshi has reduced his weight by 10 kg. In the past, his weight had increased, after which he felt some trouble and then he thought of losing weight. Those who constantly watch ‘Taarak Mehta Ka Ooltah Chashmah’ must have seen Jethalal’s weight loss. Many fans of Dilip Joshi also felt that maybe Dilip is ill, due to which he has suddenly lost weight. But actually it is not so, the reason behind this is something else.

This is a bit old. Dilip Joshi revealed the secret of his weight loss. His method was completely healthy. He had regularized his diet. By doing this, he had reduced his weight by 10 kg. Being a foodie, dieting was a bit difficult for Dileep initially, but the positive results inspired him to adopt a healthy lifestyle.

Dilip himself told how he lost weight

Talking to News18 about his diet, Dilip Joshi had said, ‘Due to my busy schedule, I don’t get time to go to the gym. So I started taking the right diet, which helped me lose around 10 kgs. I think a healthy lifestyle is very important and losing weight was also important for that. I am very happy with the positive result.

In the year 2015, Dilip Joshi tweeted about losing weight to be fit enough to shoot for long hours. Here is that tweet of the actor.

Just needed to lose some weight to b fit enough to shoot 12hrs. a day to entertain You lovely Freinds.

Protect your mobile phone from accidental and liquid damages