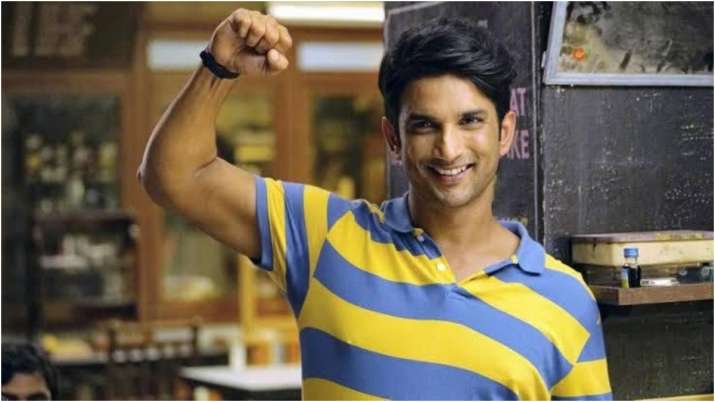 The film ‘Chhichhore’ starring late actor Sushant Singh Rajput will be released on January 7, 2022 on Chinese screens across the country. The National Award winning Nitesh Tiwari directorial is now all set to release in China, one of the biggest film markets. Tiwari’s last film ‘Dangal’ starring Aamir Khan became an instant hit in China in 2017.

The comedy-drama film will be released in full across 100+ cities across 11,000 screens.

The film tells the story of a tragic incident that compels Anirudh (Sushant Singh Rajput), a middle-aged man, to take a trip down memory lane, reminiscing about his college days with his friends who were defeated. were labeled as

The film is produced by Sajid Nadiadwala under Nadiadwala Grandson Entertainment, with Fox Star Studios acquiring the distribution rights.