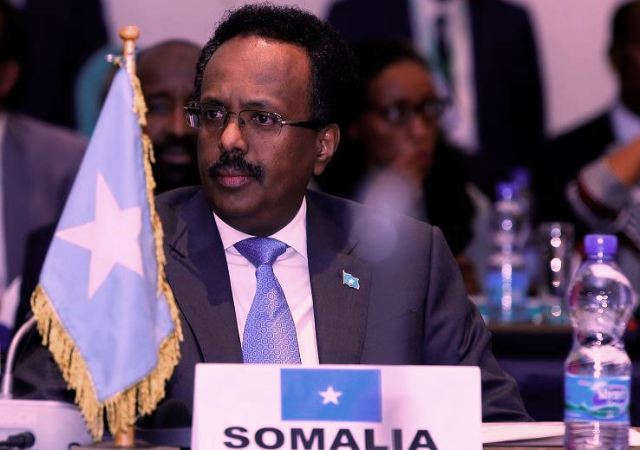 Somalia’s President Mohamed Abdullahi Mohamed announced on 16 September 2021 that he had suspended Prime Minister Mohamed Hussein Roble’s power to appoint and dismiss officials. This has further aggravated the destabilizing situation in the Horn of Africa.

The dispute between Somalia’s President Mohamed and Prime Minister Mohamed Hussein Roble, over the investigation of just one murder, has been fueling tensions in Somalia for months, already fueled by terrorist attacks and clan rivalry.

The President of Somalia said in an official statement that the Prime Minister had violated the Constitution and also mentioned that the suspension would last until the conclusion of the elections in the year 2021.

What the Somalian Prime Minister said on the suspension?

Prime Minister Mohamed Hussein Roble, commenting on his suspension by the President, said that he would not comply with the President’s order.

President Mohamed and Prime Minister Roble first clashed in April 2021, when the president himself extended his four-year term by two years.

The conflict between the two escalated when the president put the prime minister in charge of security in the country and organizing the delayed legislative and presidential elections. That process was to end in October 2021. However, it was pushed back again last week.

Prime Minister Roble also accused the president of obstructing an effective investigation into the case of Ikran Tahleel Farah, who was an agent of the National Intelligence Service. She went missing while working in the agency’s cyber security department.

Farah’s family believes that she has been murdered, while the National Intelligence Service Agency has not commented on the matter.

Such is the treatment of cheerleaders in IPL! Know how to behave in parties

Will Divya Aggarwal talk to Shamita Shetty after ‘Bigg Boss OTT’ is over? Know the answer of the actress