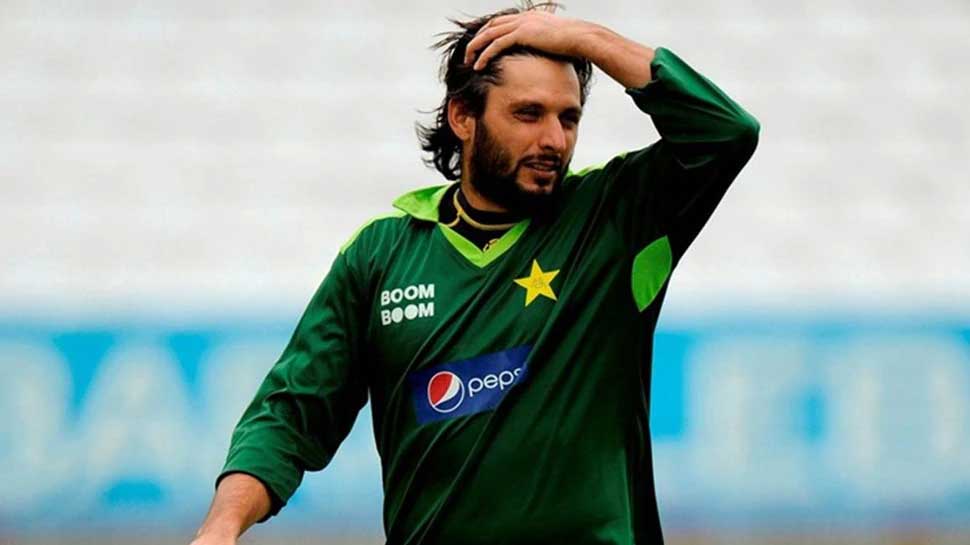 
New Delhi: Shahid Afridi, the former captain of the Pakistan Cricket Team, retired from international cricket in the year 2017, but he always likes to be in the limelight. Afridi’s statements are sometimes so sharp that they become trouble for him only.

Love for Taliban has awakened in Shahid Afridi’s heart, he has publicly praised this organization. They claim that in Afghanistan, women will be allowed to do whatever they want and cricket will also benefit.

Also read- ‘Kohli’s trouble will not go away, will have to give up this habit’ Indian veteran advised

Shahid Afridi told the media, ‘Taliban has come with a very positive frame of mind, we did not see these things before, the issue is, now things are going towards a lot of positivity. Ladies are allowed to work, politics and other jobs are allowed. They support the critics, they are supporting cricket. I think he likes cricket a lot.

❝Taliban have come with a very positive mind. They’re allowing ladies to work. And I believe Taliban like cricket a lot❞ Shahid Afridi. He should be Taliban’s next PM. pic.twitter.com/OTV8zDw1yu

This statement of Shahid Afridi has created a ruckus, along with India, the people of Pakistan have also fiercely classed this former all-rounder. One user even advised Afridi to make him the prime minister of the Taliban.

I know 2 cricketers in India who would love to take part in TPL – Taliban Premier League and that too as a “charity” for this positive minded Afridi. https://t.co/ZORxjj3xPm

What an achievement this century https://t.co/MZUpAyJJHN

So we will have Taliban cricket team soon ! Shahid Afridi says Taliban have come with very positive mind .. they will allow women to work and join politics and they like cricket too pic.twitter.com/Rt492aIML9

So we will have Taliban cricket team soon ! Shahid Afridi says Taliban have come with very positive mind .. they will allow women to work and join politics and they like cricket too #shahidafridi @SAfridiOfficial pic.twitter.com/qQ5aWisMC7

Shahid Afridi has played 398 ODIs, 99 T20s and 27 Test matches for the Pakistan Cricket Team. He has been quite popular as an explosive batsman and a capable bowler.

Share
Facebook
Twitter
Pinterest
WhatsApp
Previous articleAn injury put a stop to this player’s career, T20 World Cup is also set to be cut
Next articleIND vs ENG: Rohit and Rahul broke the dream of these two players, they will never get a chance in the team!

Neena Gupta: I don’t think I‘d have written my autobiography if my parents or brother were alive – Times of India

TOP 5 MUST PLACES TO VISIT IN JAIPUR

IND vs ENG: His wife came out in support of Rahane, shared this post and gave a befitting reply to the critics