EntertainmentsSaif Ali Khan told on The Kapil Sharma Show, why did Sara...

Saif Ali Khan told on The Kapil Sharma Show, why did Sara say when she recited the lullaby – let Abba be 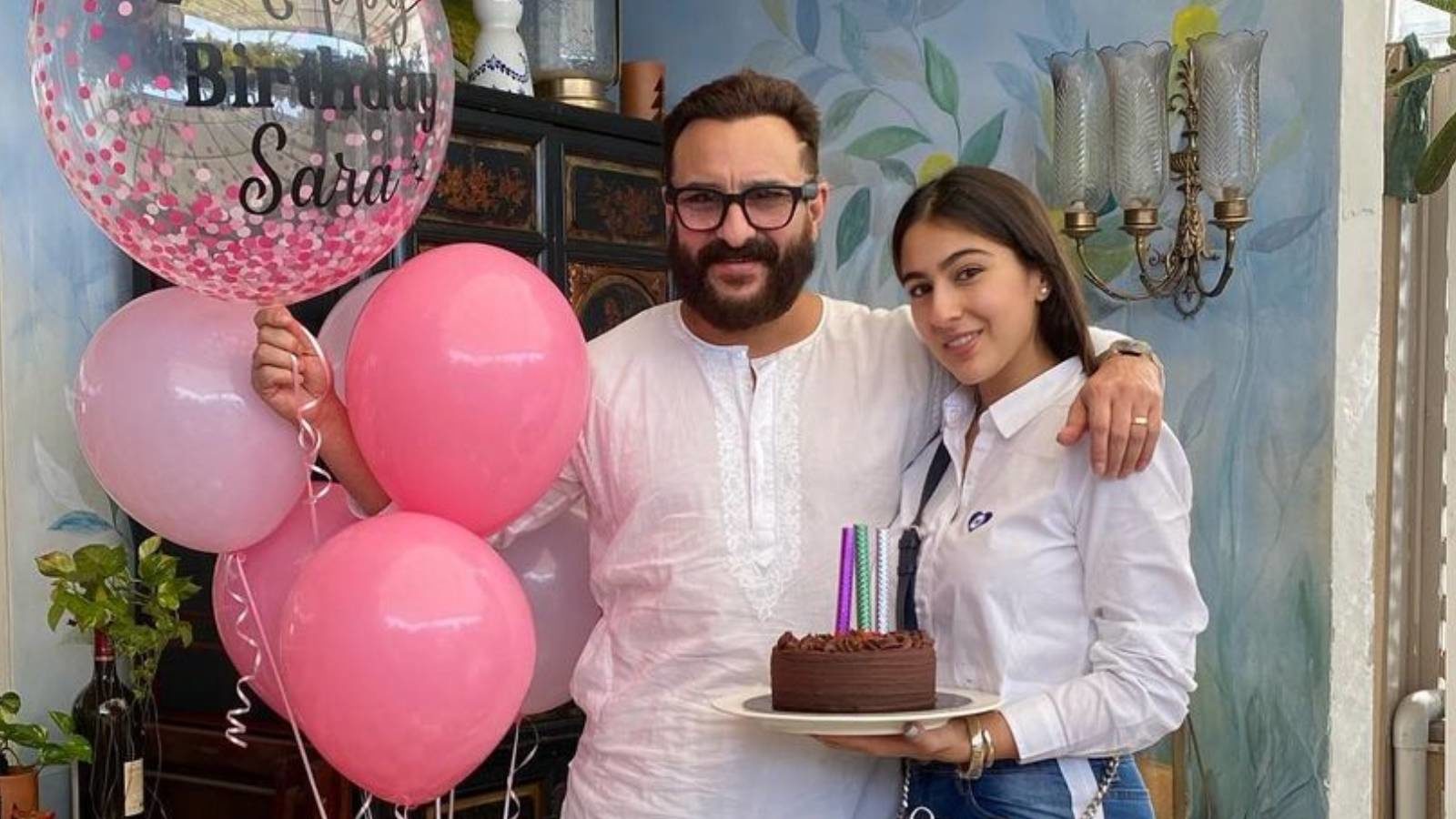 Mumbai: Saif Ali Khan, Jacqueline Fernandez and Yami Gautam will be seen as guests in The Kapil Sharma Show. The trio will promote their new film Bhoot Police. In the film, Jacqueline Fernandez and Yami Gautam are playing the role of sister who is haunted by a very old ghost. In such a situation, Saif Ali Khan and Arjun Kapoor come to get rid of the problem. Saif Ali Khan is known for his sense of humour. Whenever he comes on the show, the episode is full of fun. He always shares many funny things with the audience.

At the same time, he is going to do something similar in this episode as well. During the show, Archana Puran Singh asks Saif Ali Khan which is his children’s favorite lullaby. On this Saif Ali Khan said that now Alexa sings all the songs. On this, Saif Ali Khan mentioned a funny incident.

He said, ‘I used to sing a song, summertime bol ke English lullaby and Sara was very young at that time. He opened his eyes and said, ‘Abba please don’t sing’ or since then I cannot sing. The child also tells that do not sing.

Saif Ali Khan, Yami Gautam and Jacqueline Fernandez will be seen having a lot of fun on the show. Along with this, Kapil Sharma will also be seen laughing with Kiku Sharda, Sudesh Lahiri. While joking with Kapil Saif Ali Khan, Kapil Sharma says that from where did you get these johndis shades.

Along with this, Saif Ali Khan will also be seen revealing many secrets related to his personal life on the show. Let us tell you that his film ‘Bhoot Police’ has been released on Hotstar a few days ago. The film stars Saif Ali Khan, Arjun Kapoor, Yami Gautam and Jacqueline in the lead roles. The film is getting a lot of praise on social media.

On the other hand, if we talk about Saif Ali Khan’s work front, he will be seen in ‘Adipurush’ with Prabhas. The audience is eagerly waiting for his film. Saif Ali Khan is also getting a lot of praise in Bhoot Police.

TRP report: This week this TV show came at number one, know which shows have lost their place

This website uses cookies to improve your experience while you navigate through the website. Out of these, the cookies that are categorized as necessary are stored on your browser as they are essential for the working of basic functionalities of the website. We also use third-party cookies that help us analyze and understand how you use this website. These cookies will be stored in your browser only with your consent. You also have the option to opt-out of these cookies. But opting out of some of these cookies may affect your browsing experience.
Necessary Always Enabled
Necessary cookies are absolutely essential for the website to function properly. These cookies ensure basic functionalities and security features of the website, anonymously.
Functional
Functional cookies help to perform certain functionalities like sharing the content of the website on social media platforms, collect feedbacks, and other third-party features.
Performance
Performance cookies are used to understand and analyze the key performance indexes of the website which helps in delivering a better user experience for the visitors.
Analytics
Analytical cookies are used to understand how visitors interact with the website. These cookies help provide information on metrics the number of visitors, bounce rate, traffic source, etc.
Advertisement
Advertisement cookies are used to provide visitors with relevant ads and marketing campaigns. These cookies track visitors across websites and collect information to provide customized ads.
Others
Other uncategorized cookies are those that are being analyzed and have not been classified into a category as yet.
SAVE & ACCEPT
Loading Comments...