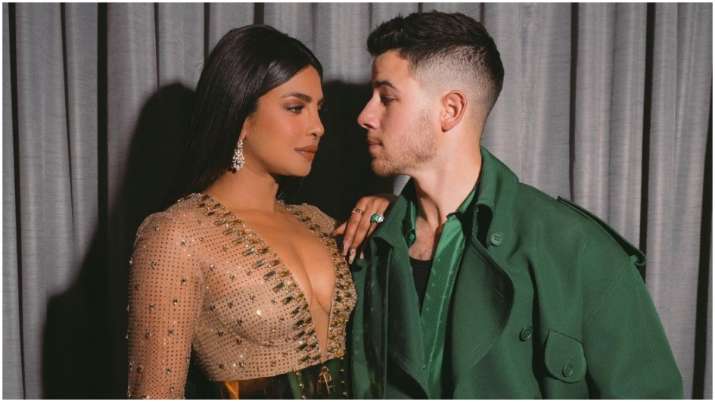 On Monday, Priyanka Chopra removed her surname Jonas from all her social media handles after which her fans got worried and wondered if all is not well between her and Nick Jonas. The actress got married in 2018 and their beautiful and strong bond was seen after marriage. This sudden move of Priyanka surprised everyone for more than one reason.

Recently Priyanka and Nick shifted to their new Los Angeles home. Even the two celebrated their first Diwali together in their first house. And the couple looked happy as ever. Priyanka’s mother Madhu Chopra rubbished all rumors of trouble in Nick and Priyanka’s marriage after the actress removed ‘Jonas’ from her social media handle yesterday. He rubbished the rumours.

Meanwhile, Priyanka Chopra’s comment on husband Nick Jonas’ workout video has brought a sigh of relief. Fans can rejoice as it seems that all is well between the two. The American singer shared a video of his intense workout on his official Instagram handle, with the caption – Monday Motivational, let’s get it.

Priyanka was among the first to comment on his post. Priyanka wrote- “Hey! I just died in your arms.”

Earlier this month, the actress shared adorable pictures from Diwali celebrations with her husband. Giving us a glimpse of her new home, the actress wrote a long note.

“Our first Diwali together in our first home will always be special. Thank you to everyone who worked so hard to make this evening so special. And to best husband and partner Nick Jonas, you’re the one who makes dreams come true.” I love you. My heart is so grateful and full. Happy Diwali.”

Talking about the professional front of the actress, Priyanka’s look was recently revealed from The Matrix Resurrections. The actress has started promoting the film, which will release soon. Back in Bollywood, the actress will be working with Alia Bhatt and Katrina Kaif. The two will be seen together in the film Zee Le Zara to be directed by Farhan Akhtar.

Weight loss Tips: Growing obesity is troubled, include this stuff within the diet, weight will decrease rapidly