EducationNow the registration of child marriage will be done in Rajasthan, know...

Now the registration of child marriage will be done in Rajasthan, know the reason 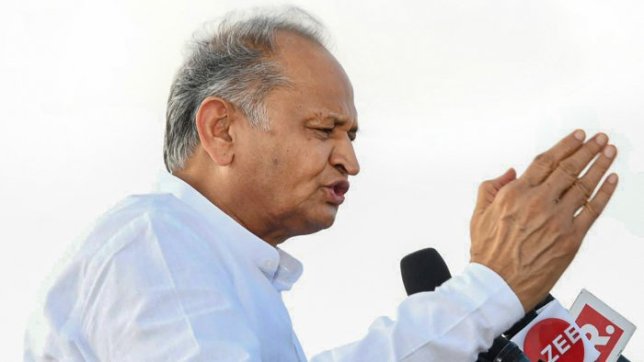 The amendment bill for compulsory registration of marriages in Rajasthan was passed by voice vote in the assembly.

The amendment bill for compulsory registration of marriages in Rajasthan was passed by voice vote in the assembly. A new controversy has arisen in the state regarding the passage of the bill. The Bharatiya Janata Party (BJP) has said that child marriages will become legal after this bill.

Permission for registration of child marriage

With the passage of this bill, the registration of child marriages will also be allowed in the state. The bill states that if the boy is less than 21 years of age and the girl is less than 18 years of age at the time of marriage, the parents or guardians will have to inform the same within 30 days and register with the registering officer. .

What did the government say in the new amendment?

The new amendments made by the government in the Marriage Registration Act. According to him, now in case of marriage of a girl below 18 years of age and a boy below 21 years of age, she can also be registered. Minister Shanti Dhariwal said that this amendment has been made in Section 8 of the Act of 2009. Under this, the parents, guardians of the bride or groom will be able to register the marriage within 30 days from the date of marriage by submitting a memorandum to the marriage registrar.

Through amendment in the Marriage Registration Act of 2009, a provision has also been kept for registration of marriage after death. Adding a sub-section to section 8 of the Act, it has been said that if at any time one or both of the spouses dies, the subsequent surviving spouse, his adult child or his guardian shall be referred to the Registrar of Marriages. Can present a memorandum in this regard and register the said marriage.

New officer will also be appointed

Take Weekly Tests on app for exam prep and compete with others. Download Current Affairs and GK app

Take weekly tests on the app and compete with others to prepare for the exam. Download Current Affairs App

Play exciting games and win cash up to Rs 1 lakh