My relationship with work is like ‘arranged marriage’, later fell in love: Rani Mukerji 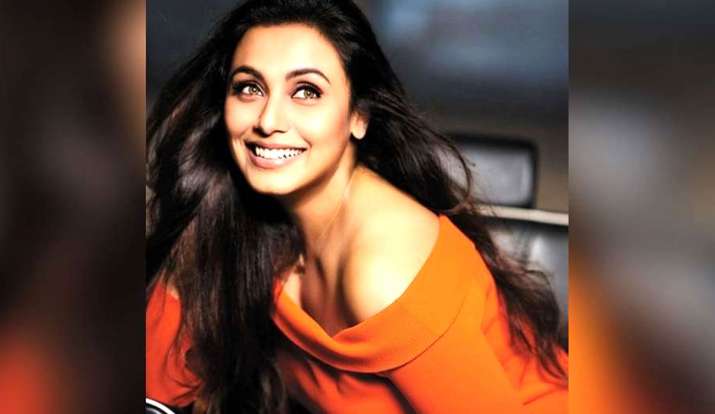 Bollywood actress Rani Mukerji is all set to hit the theaters with ‘Bunty Aur Babli 2’. She has acted in more than one film, but she says that she never entered the film industry with the desire to become an actress, but her journey proved to be extremely rewarding when she got to meet the audience with her art and its power. Fell in love with the compliment.

Stepped into Bollywood in 1996

Rani Mukerji, in her 25th year in Bollywood, feels like a dream when she thinks of how long she has come. The actress made her debut in the Hindi film industry in 1996 at the age of 18 with the film “Raja Ki Aayegi Baaraat”.

Two years later, she came into limelight with superstar Aamir Khan starrer “Ghulam” and the blockbuster “Kuch Kuch Hota Hai”, from where her career took off.

Rani never wanted to be an actress

Rani Mukerji said in an interview with PTI-Bhasha, “I never wanted to be an actress. Acting was never my career choice. When you are young and dream of doing something special in life then you develop passion towards it. You want to go into that particular area because that is your passion, your first love. But my relationship with my work is like a marriage with the consent of the family. I fell in love with him when I did this (stepping into the world of acting).”

Worked in films at the behest of mother

The actress said that it was her singer-mother Krishna Mukherjee who insisted that she should start working in films. He said, “Slowly, I started falling in love with this art. Because I realized that this profession needs a lot of art. You must have this art to express and bring out the emotions.”

Rani worked in these hit films

The 43-year-old actress ruled the screens in the early 2000s with films like “Saathiya”, “Hum Tum”, “Veer-Zaara”, “Chalte-Chalte”, “Black” and “Bunty Aur Babli”. The second phase of Rani’s career saw major films such as her action thriller film series “Mardaani”, the drama “Hichki” and her new comedy “Bunty Aur Babli 2”.

She said that she has been working relentlessly and over the years she has remained relevant because of her ability to see, learn and adapt to the changing times. Another actress who has worked with some of the biggest filmmakers in the industry from Yash Chopra, Karan Johar to Sanjay Leela Bhansali, her recent work sees her working with new directors. The sequels of both, “Mardaani 2” and “Bunty Aur Babli”, respectively, have been directed by new directors Gopi Puthran and Varun V Sharma.