SportsMohammed Shami's wife Hasin Jahan shared such a video of her daughter,... 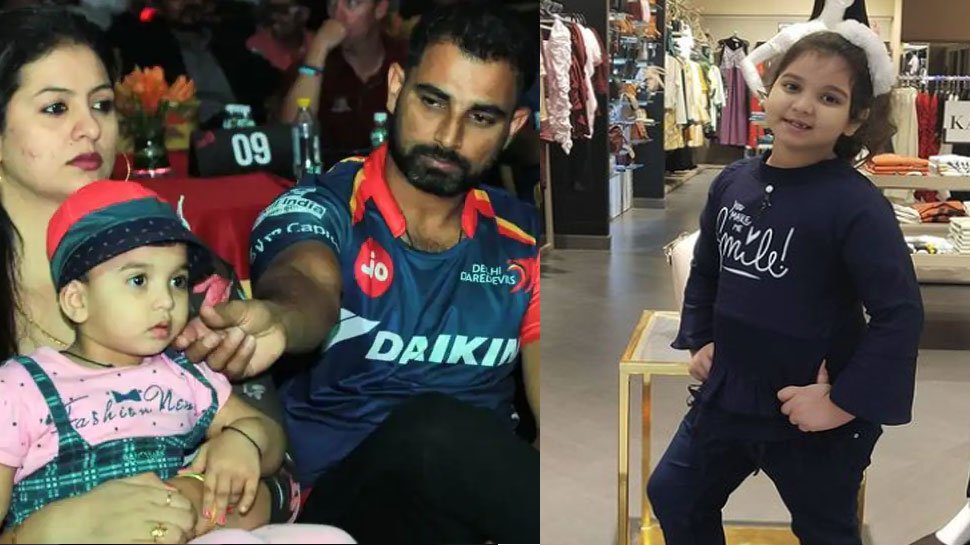 New Delhi: Everyone remembers the controversy in the married life of Mohammed Shami and his wife Hasin Jahan. Shami’s wife Haseen Jahan is very active on social media. Hasin Jahan remains in the headlines by constantly sharing her photos and videos on Instagram. However, this time he has done something that people on social media are very angry after seeing it.

Hasin Jahan has shared a video on Instagram, actually this video is of his daughter. In this video, she is seen doing a dance step. On social media, users say that what Haseen Jahan is doing with her daughter.

Not only this, people called him very bad for teaching all this to his daughter. On Insta, people also asked Haseen Jahan to not make their daughter like themselves.

Shami and Haseen Jahan did not get divorced

Hasin Jahan has been living separately with her daughter for a long time due to a dispute with Mohammed Shami. The dispute between these two is going on for a long time. Let us tell you that there is no divorce between the two yet.

Know the full controversy of Shami and Haseen Jahan

In 2018, Mohammed Shami was booked under charges of assault, rape, attempt to murder and domestic violence by his wife Hasin Jahan. Hasin Jahan had filed a case against Shami and his brother. A case was registered against Shami under section 498A (dowry harassment) and section 354 (sexual harassment) of the IPC, while his brother Hasid Ahmed was booked under section 354 (sexual harassment). Let us tell you that Mohammed Shami married Kolkata’s model Haseen Jahan on 6 June 2014. Haseen was a model. Then she became a cheer leader of Kolkata Knight Riders. During this both of them met and both of them gave heart to each other. Then Shami went against the wishes of the family and got married. Shami also became the father of the daughter on 17 July 2015.

Haseen has been married twice

After this a lot of news started coming about Haseen Jahan too. It was being said that in the year 2002, Haseen had fallen in love with a shopkeeper, whose name was Sheikh Saifuddin. At that time Haseen used to study in 10th class. Hasin Jahan went against the family and married Saifuddin in the same year, but this marriage could not last long. Haseen and Saifuddin got divorced in the year 2010. Haseen and Saifuddin also have 2 children, who live with their father.

Share
Facebook
Twitter
Pinterest
WhatsApp
Previous articleThese 4 Indian players can cut the ticket of T20 World Cup, the dream of these giants will be broken!
Next articleIND vs ENG: Virat Kohli is now in danger from Rohit Sharma! Hitman ready to create history

Arhaan Khan is moving away from mom Malaika Arora, said – we are both nervous and scared

Top 10 of the most beautiful places to visit in India.

PM-POSHAN scheme: Now this name will be known as ‘Mid Day Meal Scheme’, the government has approved