SportsLord's Test: 'If you tease one of our players, you will not...

Lord’s Test: ‘If you tease one of our players, you will not leave 11’, KL Rahul gave an open warning to England 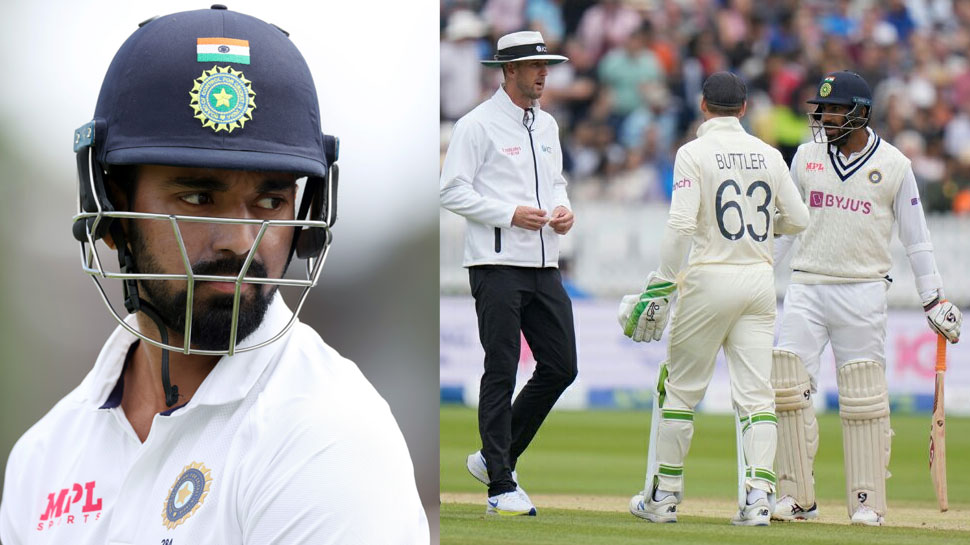 
New Delhi: KL Rahul, the hero of Team India’s historic victory against England in the Lord’s Test, spoke openly about the debate in the field. On the 5th day of the match, the verbal war between the two teams had increased a lot.

The British went after Bumrah

The tension between Team India and England increased when the English players started sledding with Jasprit Bumrah. Bumrah was moving towards a record partnership for the 9th wicket with Mohammed Shami batting at that time.

Also read- With the victory at Lord’s, Kohli made 3 big records, beat Ganguly and Akram

The cricketers of Team India were watching all this from the Lord’s Balcony. Jasprit Bumrah responded to the British with both the mouth and the bat. Bumrah scored an unbeaten 34 runs in the 5th day and sent 3 English batsmen to the pavilion, including Joe Root.

Other Indian players also jumped into the debate.

After this, many other Indian players including Virat Kohli, Mohammad Siraj also had an argument with James Anderson, Jos Buttler and Ollie Robinson.

KL Rahul said about sledging after the match, ‘You can expect the same from 2 competitive teams – excellent skills and some debate. Rahul said in a warning way to the English players, ‘We do not pay attention to a little joke. You will tease one of our players and we will not leave all 11.

Riteish Deshmukh will soon make his digital debut, will be seen in this film with Tamannaah Bhatia

Photos: Kareena Kapoor Khan is slowly returning to the figure after giving birth to Jehangir