KBC 13: When people used to call Amitabh Bachchan a camel, Big B made an interesting disclosure in the show 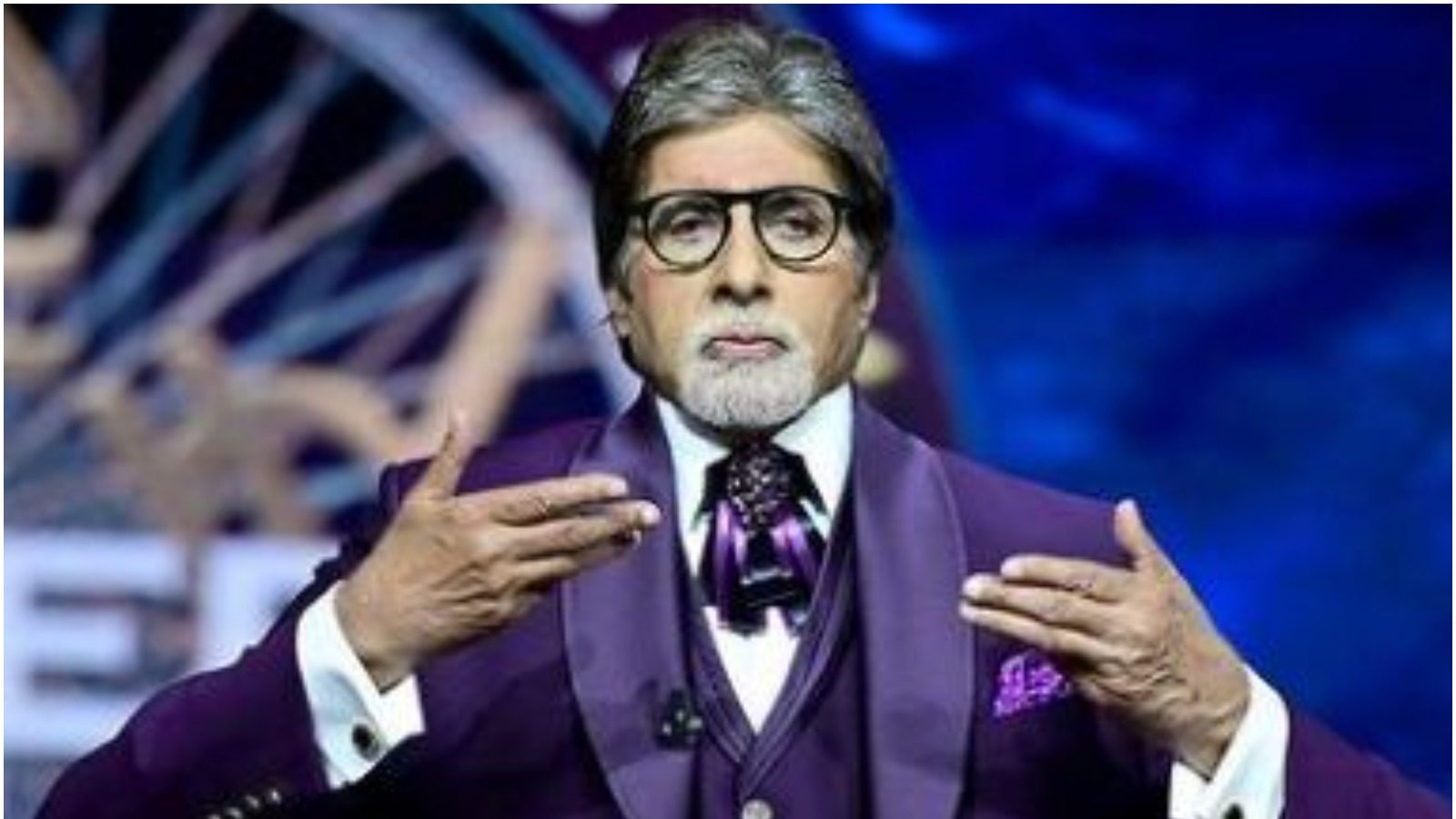 Mumbai: In ‘KBC 13’, many contestants get a chance to try their luck, but the one who gives the fastest answers to the three questions asked by Amitabh Bachchan, is able to reach the hot seat. This time Jayesh won. He hails from Indore, Madhya Pradesh. He was very happy to get a chance to sit on the hot seat.

amitabh gave a funny answer to a funny question
During the show, Amitabh Bachchan compared himself to a camel on Jayesh’s question. Although, he said this jokingly, but it is known about the phase of the actor’s life, when he was probably not active in Bollywood. People then used to tease him because of his height.

Asking an interesting question, Jayesh told Amitabh that when he used to go out after getting ready, people used to say that Amitabh has turned out to be a Bachchan. What did people say when you left the house? Giving a funny answer, Big B said, ‘This camel is being called.’

Seeing Big B’s funny style, everyone started laughing out loud. After this, the actor started playing games with the contestants. Jayesh played well in the beginning, but later slowed down. He quickly used his lifeline. He managed to win 6 lakh 40 thousand rupees from the show.

Friday’s episode will be special
In Friday’s episode of ‘KBC 13’, many actors of TV’s famous show ‘Taarak Mehta Ka Ooltah Chashmah’ will be seen. Obviously, with his arrival, the atmosphere of the show will become even more fun. You will also see Big B having fun with Babita ji and Iyer. The producers of ‘Taarak Mehta Ka Ooltah Chashmah’ will also be seen with the starcast in ‘KBC 13’.