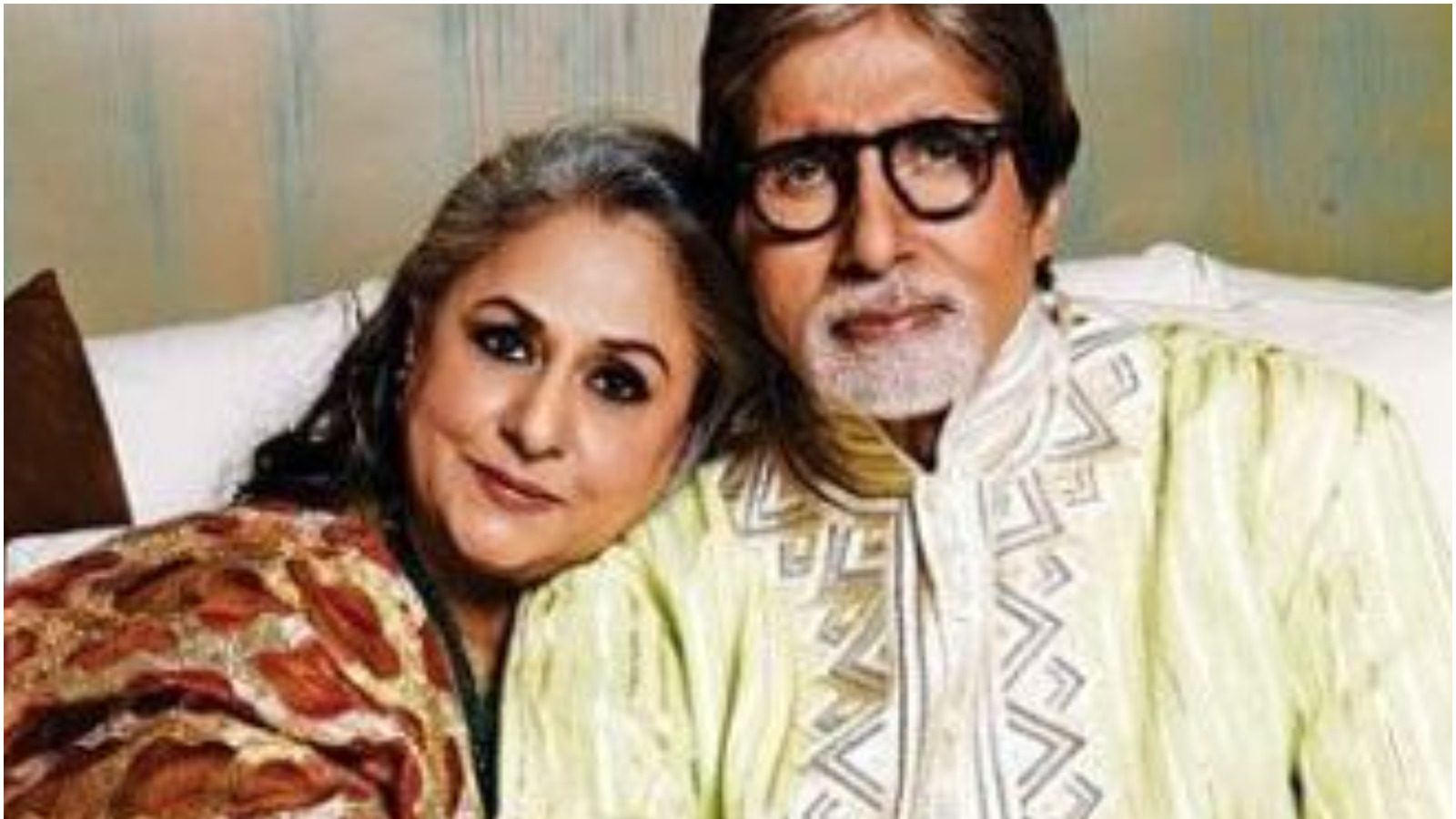 MumbaiThe actors of the popular television show ‘Taarak Mehta Ka Ooltah Chashmah’ were seen on the stage of ‘Kaun Banega Crorepati 13’, with whom host Amitabh Bachchan had a lot of fun. Of. When the artist who arrived on the show was given a chance to ask some questions to the megastar, he showered questions on Big B.

Guest asked interesting question to Big B
A promo video of the episode was shared by Sony TV on Instagram. In this, actress Ambika Ranjankar, who played the role of Mrs. Hathi in ‘Taarak Mehta Ka Ooltah Chashmah’, asked, ‘Does Jaya ji bargain?’, to which 79-year-old Amitabh replied, ‘Which woman does not bargain? ?’

After this, actress Jennifer Mistry Bansiwal, who played the role of Mrs. Sodhi, asked Amitabh Bachchan if his wife Jaya Bachchan stops him from partying. In response, Amitabh said, ‘Does not stop at all, because she herself goes to party.’ Hearing this from Big B, people start laughing.

Amitabh Bachchan completes 1000 episodes of ‘KBC’
Earlier this month, Amitabh Bachchan completed 1000 episodes of ‘KBC’. Megastar has been hosting the show since its inception. Only in 2007, the third season of ‘KBC’ was hosted by actor Shahrukh Khan. On this special occasion, Amitabh had invited his daughter Shweta and granddaughter Navya Naveli Nanda to the show. During the show, Jaya was also associated with him through video call.

Jaya then had fun with her husband in the presence of Shweta and Navya. When Jaya complained that Amitabh never picked up the phone, the actor found himself in trouble. He tried hard to save himself.

Share
Facebook
Twitter
Pinterest
WhatsApp
Previous articleBrahmastra: Ranbir Kapoor will be seen in the role of ‘Shiva’, the first look will be released on this day!
Next article‘Master’ Thalapathy Vijay to romance Pooja Hegde in ‘Beast’, the character of actress Aparna Das will be special