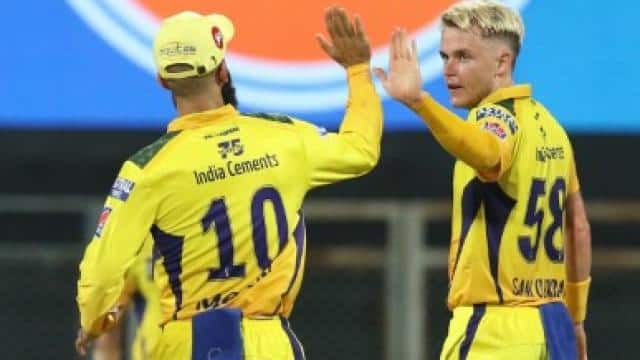 
Since the cancellation of the Manchester Test between India and England, English cricketers are withdrawing their names from the second half of IPL 2021 to be held in UAE. In this, the latest names are of wicketkeeper-batsman Jonny Bairstow, David Malan and fast bowler Chris Woakes, who played the recent Test series against India. The withdrawal of these players from the league would certainly have disappointed the respective franchises, but there is absolutely no need for the cricket fans to be disappointed. It is not that all English players have withdrawn their names after the Manchester Test. There are still many such names from England, who will be seen making four moons in IPL 2021.

These two players of Team India will not leave for UAE from England for IPL 2021, know the reason

Jofa Archer, Ben Stokes have already been ruled out of IPL 2021 due to injury. After this, Butler also pulled himself out of this league due to family reasons during the Test series against India. Eoin Morgan, Moeen Ali and Sam Curran would like to leave no stone unturned to win their respective teams in the IPL even after so many players are out. While Morgan is the captain of Kolkata Knight Riders, Moeen and Karan play for Chennai Super Kings under the captaincy of Mahendra Singh Dhoni.

The dog started running after hitting the batsman with the shot and the ball, also got the security guard to run; funny video viral

Apart from this, Jason Roy can be seen playing consecutive matches for Sunrisers Hyderabad this time. They hope to get the benefit of Bairstow’s absence here. Apart from this, Chris Jordan and Adil Rashid for Punjab Kings and Liam Livingstone from Rajasthan Royals are also eager to show their flair in this tournament.

This is how Taliban entered Afghanistan cricket, new chairman’s entry in the cricket board

IPL 2021: This Chennai Super Kings spinner threw the ball so fast that no one could believe it, see VIDEO