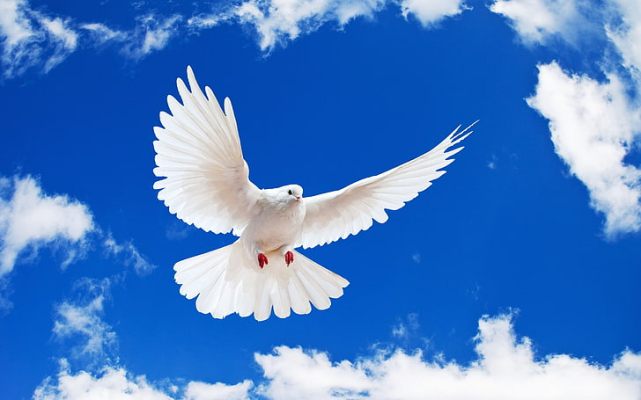 At the international level, there is peace between all countries and unity among peoples, to maintain love and put an end to international conflicts. On this day, awareness is spread among the people all over the world that we are not each other’s enemies. The main purpose of celebrating this day is to promote peace between countries around the world and to end mutual disputes.

What is World Peace Day?

The day was established by the United Nations to maintain peace between all countries around the world, to end international wars and to promote brotherhood between countries. The United Nations General Assembly first announced its celebration in the year 1981. After that it continued to be celebrated every year.

How to celebrate World Peace Day

White pigeons are considered messengers of peace. On this day, a message of peace is given by flying white pigeons. Let us tell you that on the occasion of International Day of Peace, different types of programs are organized from United Nations to different organizations, schools and colleges.

Every year the theme of International Day of Peace is announced by the United Nations. For your information, let us tell you that at the United Nations Headquarters (New York), United Nations peace is started by ringing the bell. These bells are made from coins donated by children from all continents except Africa.

These players could have proved to be match winners in the T20 World Cup, the selectors made a mistake by throwing them out!

IPL 2021: MS Dhoni breaks record at the age of 40, leaves Dinesh Karthik behind