Instagram got colorful with these black and white pictures of Radhika Apte, fans are sharing fiercely 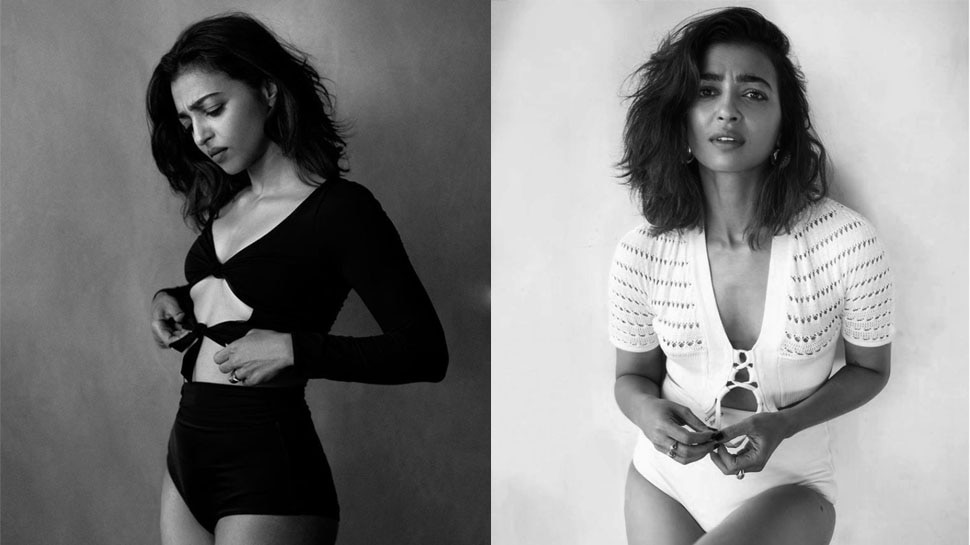 New Delhi: Bollywood actress Radhika Apte is very active on the work front as well as on social media. She keeps on sharing pictures of her projects or personal life for her fans. In the last few days on social media, Radhika Apte has shared many of her bold pictures which were fiercely liked and shared.

Radhika’s black and white style
Most of his photographs were black and white. In the pictures, Radhika Apte was seen with a black outfit and smokey makeup. Let us tell you that Radhika Apte chooses her projects with great sensitivity. All the projects he has picked up so far have been quite different. However, for this reason, Radhika Apte has also been trolled many times.

There was a ruckus on a scene in Parched
Apart from the silver screen, Radhika Apte has also done many great projects on OTT. His films like Parched got into controversy due to giving very bold scenes. Let us tell you that Radhika Apte was seen completely topless in this film. Recently, Radhika Apte was trolled a lot on Twitter because of this scene and people accused her of spoiling the culture of the country.

read this also: CISF jawan who stopped Salman Khan was praised everywhere, got the reward of honesty