SportsIndia vs England: The fate of these 3 players is very bad,...

India vs England: The fate of these 3 players is very bad, the entire England tour will be cut on the bench itself! 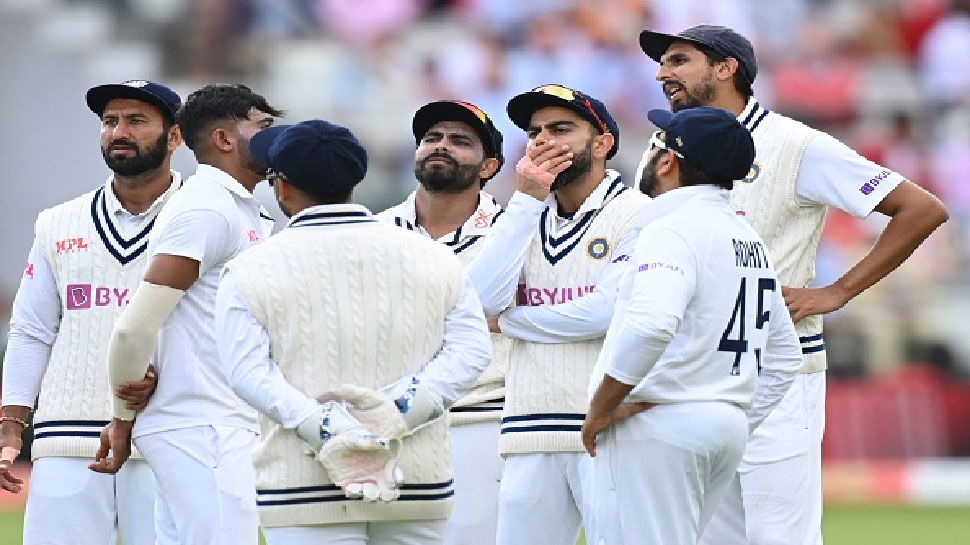 
New Delhi: Team India, captained by Virat Kohli, is facing England in a five-match series. The second Test of this series was played at Lord’s where Team India won the historic victory. But in the very next Test played in Leeds, England equalized the account by giving India an innings defeat. After this defeat, Indian team captain Virat Kohli would definitely like to make some big changes in his team. But in spite of this, there are some players on this tour, whom the captain will not be able to give a chance in the playing 11 even if he wants.

Abhimanyu Easwaran was included in the Indian team for the first time for the tour of England. Easwaran was included in the team as a reserve opener for the England tour. However, it is very difficult for him to get a place in the playing 11. At present, the Indian team has many batsmen for the opening. Veteran openers Rohit Sharma and KL Rahul are performing very well. But if either of these two players gets injured, then Prithvi Shaw will take his place. In such a situation, this tour for Abhimanyu Easwaran will be cut on the bench itself.

Mayank Agarwal has the same fate as Abhimanyu Easwaran on this tour. After the injury of Shubman Gill, Mayank Agarwal was the biggest contender to open with Rohit Sharma on this tour. But just before the first Test, Mayank got injured and KL Rahul got his place. With this, Rahul has cemented his place by batting well on this tour. In such a situation, it is very difficult for Mayank to get a place in the team on this entire tour.

Team India’s star fast bowler Umesh Yadav finds it very difficult to get a chance in the entire series against England. This is because India has many excellent fast bowlers against England, who have completely confirmed their place in the team. Ishant Sharma, Jasprit Bumrah, Mohammed Siraj, Mohammed Shami and Shardul Thakur have all proved themselves on a few occasions. In such a situation, Umesh Yadav will now be able to get a place in the team only when two or three players get injured.

Share
Facebook
Twitter
Pinterest
WhatsApp
Previous articleIND vs ENG: Kohli ended the career of this legendary bowler, not giving a chance in Playing 11
Next articleAn injury put a stop to this player’s career, T20 World Cup is also set to be cut

IPL 2021 KKR vs RR: Rajasthan Royals captain Sanju Samson told, due to which mistake he lost against KKR

Not Shah Rukh Khan, THIS actor was the first choice for ‘Darr’, reveals Juhi Chawla – Times of India

IPL 2021: Captain Rishabh Pant wrote an emotional post after Delhi Capitals was out of IPL 2021

Why Online Shopping is Best?