SportsIND VS ENG: Virat Kohli is doing injustice to this player, this...

IND VS ENG: Virat Kohli is doing injustice to this player, this player became the captain’s favorite 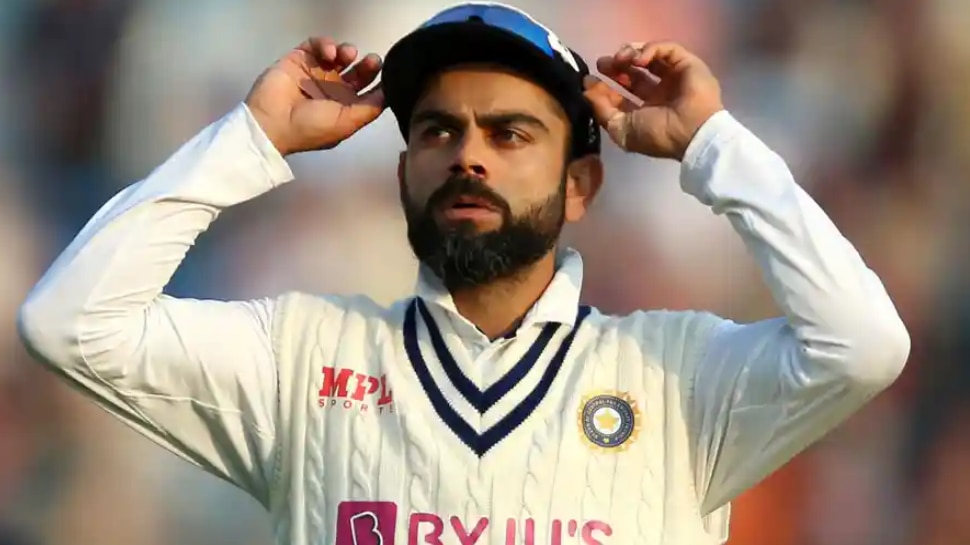 
New Delhi: The Test series being played between Team India and England is 1-1. The last two matches are very important for both the teams. Whichever team wins the fourth Test will take the lead in the series and will have a high morale in the fifth Test. In such a situation, in the fourth Test, it will be the effort of both the teams that no mistake is repeated.

For the fourth Test to be held at The Oval, Virat Kohli would like to take such a playing XI which can strengthen the batting of the Indian team. Because in the third test, Team India’s batting order was scattered like a pack of cards.

injustice is being done to this player

Team India also has a player who has proved himself in a short time. Hanuma Vihari has played only 12 Tests for India in which he has scored 624 runs. In which one century and 4 half-centuries are also included. The last match he played against Australia earlier this year. In the Sydney Test against Australia, Hanuma Vihari along with Ravichandran Ashwin showed tremendous patience. Vihari scored just 23 not out off 161 balls and Ashwin scored an unbeaten 39 off 128 balls and shared a 62-run partnership to draw the match. Looking at the records of Hanuma Vihari, he is considered a strong contender in place of Ajinkya Rahane at number 5. But even after this great performance, this player is not getting a chance in the team.

This ferret player was not thrown out even after poor performance

The Indian team lost in the third test match of the series against England. In the second innings, India scored only 278 runs for the loss of 10 wickets. England won this match by an innings and 76 runs. Being all out on a small score in the first innings of this match, the Indian team was overwhelmed throughout the match. With this, the series is now tied at 1-1.

eyes on the edge

Virat Kohli’s army will now try to take the lead in this series. The fourth match of this series will be played at the Oval ground from September 2. Before this match, one of the biggest good news for the Indian team is that England’s main fast bowler James Anderson can be rested. In such a situation, Indian batsmen can make big scores.

Share
Facebook
Twitter
Pinterest
WhatsApp
Previous articleVirat Kohli himself will cut KL Rahul’s address from T20 World Cup, this big reason came out
Next articleTeam India will be announced on this day for T20 World Cup, the fate of these players will open

Hina Khan: I didn’t get cast as a Kashmiri girl in a project because of my dusky complexion – Exclusive! – Times of India

IPL 2021 RCB vs KKR: After the humiliating defeat of Royal Challengers Bangalore, know the condition of the latest point table, KKR took a...

101 on how to wear swimsuits by Avika Gor