IND vs ENG: Sunil Gavaskar rained heavily on Team India, which lost 8 wickets in an hour, heard the truth! 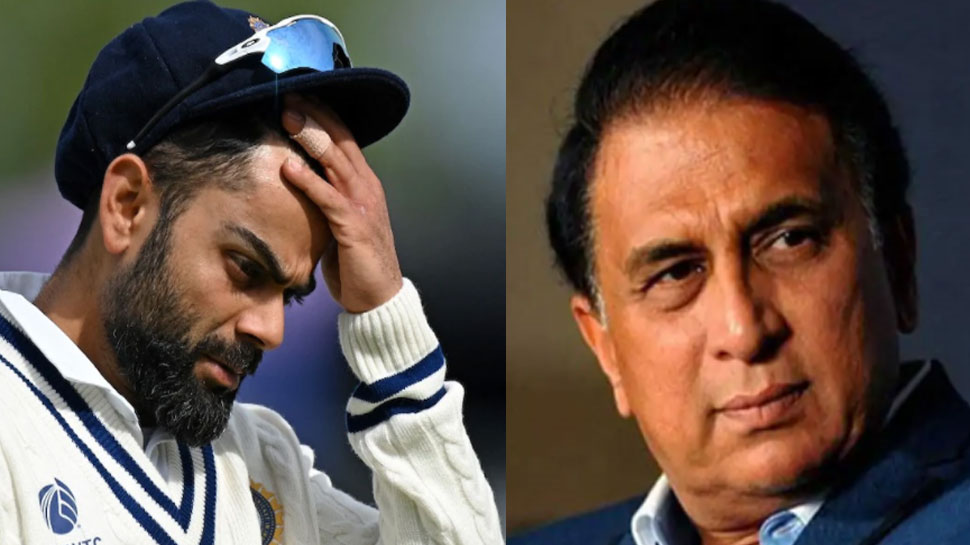 
New Delhi: Team India, which lost the Leeds Test against England by an innings and 76 runs, is being criticized everywhere. The Indian team, which went 1-0 up in the series after beating England at Lord’s Test, lost its lead by losing the third Test. Meanwhile, former India batsman Sunil Gavaskar has also vented his anger on Virat Kohli’s army.

Former Indian team captain Sunil Gavaskar said after India’s crushing defeat in the third Test against England that India will have to think of getting an extra batsman in the fourth Test. Apart from this, he said that it is very difficult to digest the fact that the Indian team dropped its last 8 wickets within an hour.

Gavaskar said, ‘We saw a great match at Lord’s. Then when the top order failed at Headingley, it was understood that the Indian team’s batsmen would not be able to stay at the crease for long. But yes, the fall of 8 wickets in 54 minutes is beyond imagination. It is difficult to digest it.

Gavaskar said, ‘I think they have to think whether they will go with this line-up or change the team. He has to think whether he is okay with five bowlers or if he has to replace the bowler with an extra batsman. The former India batsman pointed to the crucial No. 6 batting position where Rishabh Pant has batted and failed in the series. He said that India can play an extra batsman at number 6 and send Pant down the order.

Apart from Pant, the timing of Ajinkya Rahane is also not going well. It is difficult for Pant to be out and if anyone has to drop it could be Rahane. If Rahane is left out, then India will have the option of picking two batsmen from Mayank Agarwal and Suryakumar Yadav and Hanuma Vihari. Former India batsman Sanjay Manjrekar believes that India should play four bowlers.

Charanjit Singh Channi will be the new Chief Minister of Punjab, know everything about him