IND vs ENG: Rishabh Pant completely ended this player’s career, now will never get a chance to play 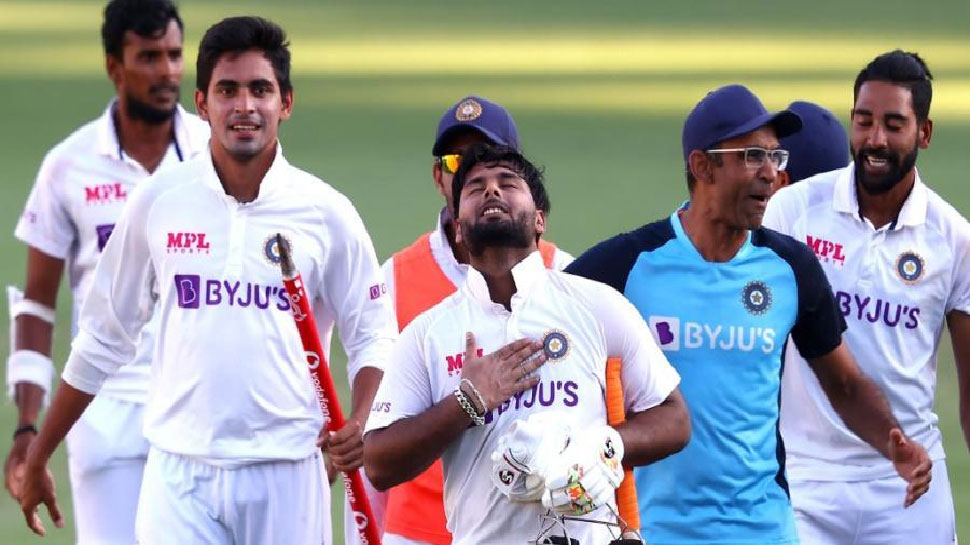 
New Delhi: Mahendra Singh Dhoni (MS Dhoni), the former captain of Team India, is famous all over the world due to his captaincy and batting, as much as he remains in the discussion about his agility from behind the wicket. Dhoni is a very brilliant wicketkeeper and due to him many players of Team India were cut. Something similar is now happening because of the current wicketkeeper Rishabh Pant.

Star wicket-keeper batsman Rishabh Pant has confirmed his place in Team India for a long time on the basis of his brilliant game. But due to this there is also a player whose career is almost over due to Pant. The name of this cricketer is Wriddhiman Saha. Saha used to play as a wicketkeeper in the team continuously after Dhoni’s retirement from Test cricket. But as soon as Pant made his place in the team, Saha has got very few chances since then.

Now it’s hard to get a chance again

Wriddhiman Saha is now finding it very difficult to get a chance in Team India again. Actually, now Saha can appear again in the team only when Rishabh Pant is out due to injury. Saha is currently 36 years old and at this age many cricketers make up their mind to take retirement. In such a situation, Saha can say goodbye to international cricket anytime.

Rishabh Pant is one of the best wicket-keeper batsmen of all time. In any format, Pant changes the course of the game with his quick batting. At the beginning of the year, he had shown how important he was to the team in the Test series win against Australia. In such a situation, no one can throw Pant out of the team for a long time.

Team India defeated England by 151 runs in the second match of this series. The hero of this match was the bowler of India. Team India’s fast bowlers dismissed the entire English team in just two sessions. For India, Mohammad Siraj once again took 4 wickets. At the same time, Jasprit Bumrah took 3 wickets in his name. Apart from this, Ishant Sharma took 2 and Mohammed Shami took 1 wicket.

Share
Facebook
Twitter
Pinterest
WhatsApp
Previous articleIND vs ENG: Sachin Tendulkar’s big statement on Virat Kohli, told- where is the lack?
Next articleIND VS ENG: There was a ruckus in the dressing room of Team India! Videos Viral

IPL 2021 MI vs PBKS: Rohit Sharma told, what is the team’s concern despite the stupendous victory against Punjab Kings

World’s largest Khadi national flag hoisted in Leh, know everything about it