SportsIND vs ENG: 'Kohli will do everything to win the series', this...

IND vs ENG: ‘Kohli will do everything to win the series’, this veteran warns the British 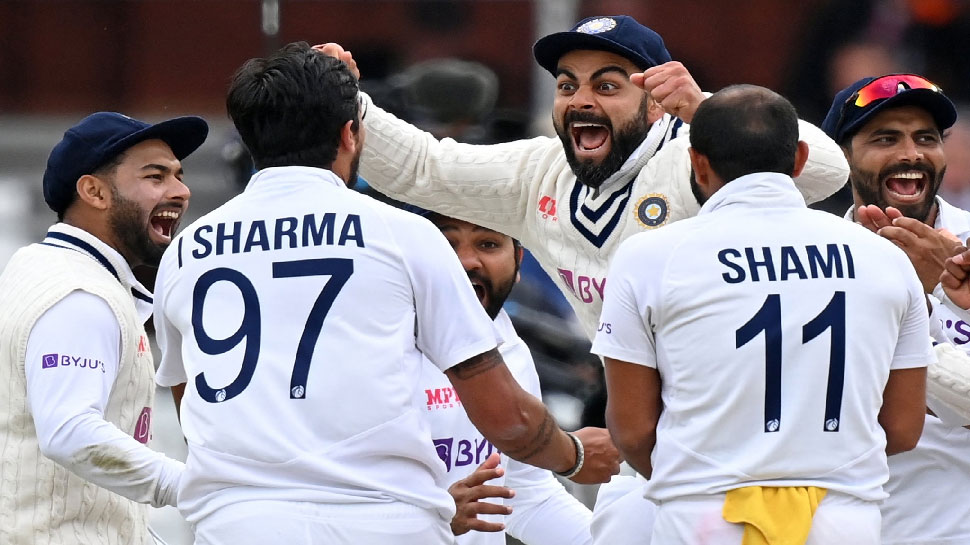 New Delhi: The Indian team defeated England in the second test of 5 matches. India won the Test match played at the historic ground of Lord’s by 151 runs. After this defeat, England is being criticized everywhere and it is also believed that India will comfortably capture this Test series.

This veteran told the weakness in Team India

Former England captain Nasser Hussain has said that despite winning at Lord’s, there are many flaws in the Indian team, which England will have to remember. Hussain wants England to win the remaining three Test matches. Hussain wrote in a column in the Daily Mail, ‘There are still many flaws in the Indian team that England should remember in the third Test to be played at Headingley. If Jofra Archer, Ben Stokes, Chris Woakes and Stuart Broad were in the team now, England would have won this series easily, but without them, England can win the remaining three matches.

Kohli should be cautious

Hussain also said that England Indian captain Virat Kohli and his insistence on winning this series will have to be cautious at any cost. Hussain said, ‘England are playing against a leader who will put all his power to win this series and this series is going to be very difficult for England. India is leading 1-0 in the five-match Test series. The third Test between India and England is to begin from Wednesday at Headingley, Leeds.

Advice given to give place to new players

Hossain, 53, said that if he had been in place of Root and coach Chris Silverwood, he would have picked uncapped pacer Saqib Mahmood at Headingley. Hussain said, ‘If I were Joe Root and Silverwood, I would have chosen my strongest bowling line-up and gave place to Mahmood. Craig Overton can bat at No. Mahmood is a wicket-taker, he has some extra pace and if he gets reverse swing, he should make his debut.

Share
Facebook
Twitter
Pinterest
WhatsApp
Previous articleShoaib Akhtar wanted to break this batsman’s head with a cricket bat, the joke became the root of the controversy
Next articleIND vs ENG: Will Cheteshwar Pujara’s card be cut from Playing 11 in the next Test? Vice-captain Ajinkya Rahane gave these indications

Black Holes: A mystery, no longer

Australian team announced for T20 World Cup, other teams will be scared of these players