SportsIND vs ENG: England's team announced for the fourth test, the return...

IND vs ENG: England’s team announced for the fourth test, the return of these dangerous players 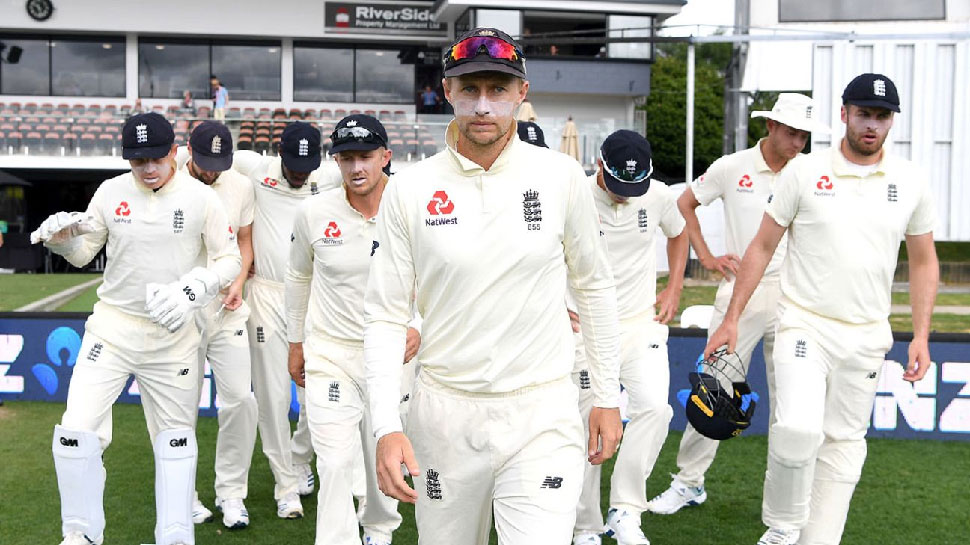 
New Delhi: Team India suffered a crushing defeat by an innings and 76 runs in the third Test of the 5-match series played against England at Headingley ground in Leeds. Now before the fourth Test, England has announced its team and some new players have also been included.

England head coach Chris Silverwood on Sunday said all-rounder Chris Woakes has regained full fitness and has been included in the England squad for the fourth Test against India. Woakes was given a place in the team in place of Saqib Mahmood. Woakes has recovered from a heel injury. Woakes has been away from international cricket since the ODI series against Pakistan in July.

Apart from this, Sam Billings has been included in the team in place of the main wicketkeeper Jos Buttler. In fact, Jos Buttler has been ruled out of both the remaining Tests of the series to be present with the family at the time of the birth of his second child and in such a situation Jonny Bairstow will take the lead behind the wicket.

Mark Wood is also getting fit

Apart from this, a big update has also come that Mark Wood has once again been called back in the team for this test. Wood injured his right shoulder while fielding in the second Test at Lord’s.

PM-POSHAN scheme: Now this name will be known as ‘Mid Day Meal Scheme’, the government has approved