SportsIND vs ENG: Ajinkya Rahane ruled out of fourth Test? There...

IND vs ENG: Ajinkya Rahane ruled out of fourth Test? There is a competition for snatching the place between these two players! 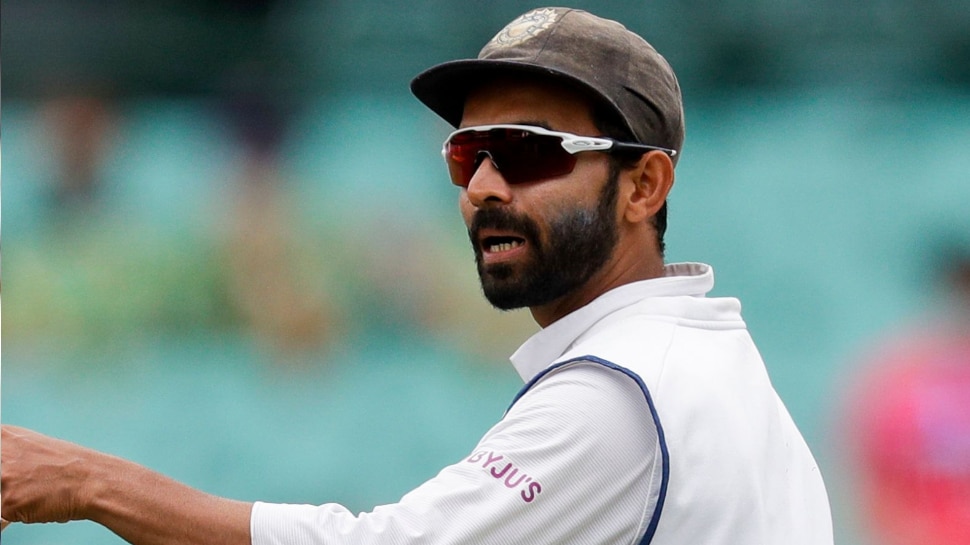 
New Delhi: In the third Test of the Test series being played between Team India and England, the Indian team had to face an embarrassing defeat. India lost by an innings and 76 runs at Headingley ground. The batsmen of Team India, who were all out for just 78 runs in the first innings, tried to change the picture of the match in the second innings. But some players failed, a name also comes in this which can be dropped from the team soon.

Team India’s vice-captain Ajinkya Rahane has not been able to do anything amazing in this entire series and in such a situation, he can be thrown out of the team in the next match.

Team India’s vice-captain Ajinkya Rahane once again failed to show any wonders with his bat, flopping badly in both the innings. Rahane was dismissed for just 10 runs in the second innings of the third Test against England. While veteran batsmen like Virat Kohli, Cheteshwar Pujara and Rohit Sharma were trying hard to take out Team India, Rahane once again disappointed.

These players can get a chance

The year 2021 has been no less than a nightmare for Rahane and the figures also testify to this. In 2021, Ajinkya Rahane has scored just 358 runs in 17 innings of 10 Test matches at an average of 21.06. In such a situation, there are speculations that in the fourth test match, the team can drop Ajinkya Rahane and give place to either Hanuma Vihari or Suryakumar Yadav in the team.

The Indian team has lost the third test match of the series against England. In the second innings, India scored only 278 runs for the loss of 10 wickets. England won this match by an innings and 76 runs. Being all out on a small score in the first innings of this match, the Indian team was overwhelmed throughout the match.

10 BUDGET BEAUTY MUST-HAVE FROM THE DRUGSTORE

IPL 2021 DC vs KKR: Why R Ashwin and Eoin Morgan clashed on the field, Dinesh Karthik narrated the whole story

Happy independence day 2021: Top 100 quotes, Wishes and massages to share with your loved ones

IPL 2021: RCB captain Virat Kohli shared the video of the practice session, Shahid Afridi made such a comment that went viral