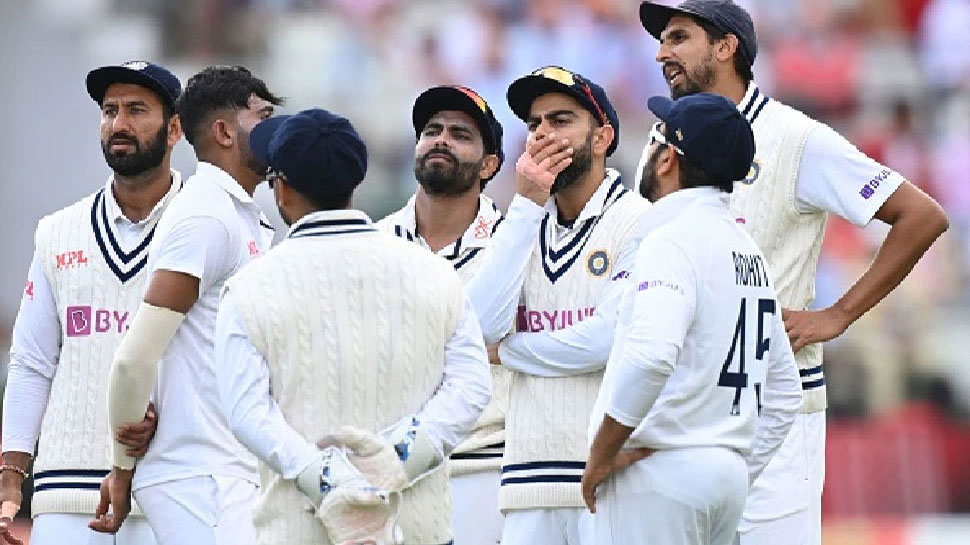 New Delhi: The play of the second day of the third match of the 5-match Test series between India and England is going on. On the first day of the match, Team India won the toss and batted first and could score only 78 runs in 40.4 overs for the loss of 10 wickets. England team scored 120 runs without losing a wicket. Now the second day’s play continues. England’s team has scored 159 runs for the loss of 2 wickets.

Team India’s record at Headingley ground is excellent, in the last 54 years, India has not lost a single match on this ground. India was defeated here for the last time in 1967. At the same time, England’s record on this ground has been very embarrassing. In the 2019 Ashes match, the hosts were reduced to 67 runs.

Share
Facebook
Twitter
Pinterest
WhatsApp
Previous articleSiraj was targeted by the England spectators with the ball, Rishabh Pant made a shocking disclosure
Next articleAustralian cricketer Glenn Maxwell will soon become India’s son-in-law, is related to this ‘Indian girl’

When Roshan Singh Sodhi of ‘Taarak Mehta Ka Ooltah Chashmah’ went into debt, he did this work to repay every pie

MI vs DC: Shikhar Dhawan equals Gautam Gambhir in this unwanted record of IPL, would like to forget as soon as possible