Govinda’s wife lashed out at Kashmira Shah, said- ‘Battles started as soon as the bad daughter-in-law came to the house’ 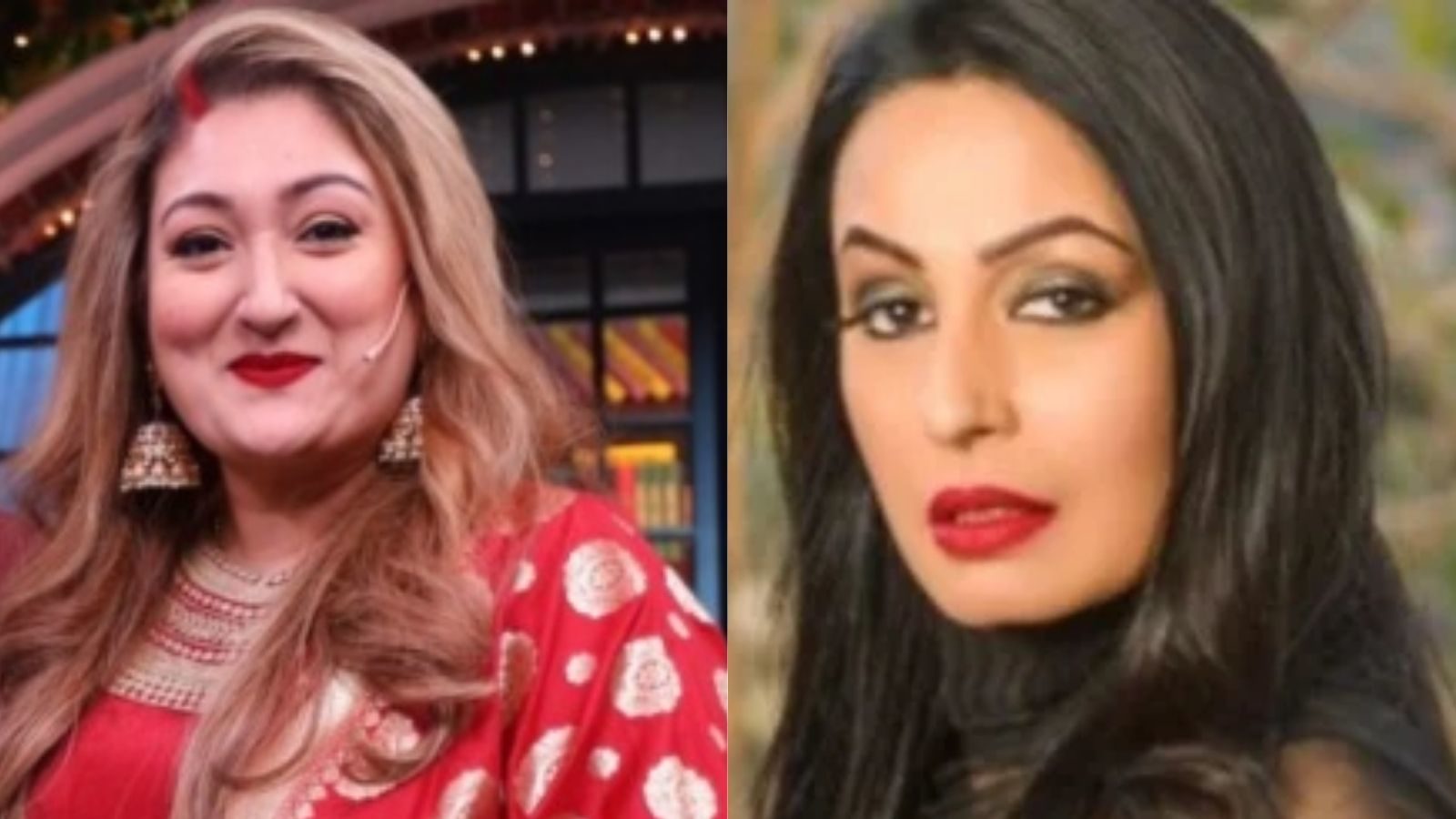 The differences of nephew Krishna Abhishek with Bollywood actor Govinda are not taking the name of resolving. Recently, Govinda had joined ‘The Kapil Sharma Show’ with his wife, but Krishna was absent from the episode, after which the feud between the two once again made headlines. These family fights going on for the last several years are not taking the name of ending. Although Govinda is not saying anything on this matter, but his wife Sunita Ahuja is not leaving any chance to express her anger in front of the media. Recently, she lashed out at Krishna’s wife and actress Kashmera Shah and said that the root of the fight between uncle and nephew is her bad daughter-in-law.

Govinda’s wife Sunita Ahuja turned red with anger when she heard about Kashmira Shah’s statement, in which she had said that who is this Sunita, I do not know? After hearing this statement of Kashmira, in an interview given to ETimes, Sunita retorted these things of Kashmira. He said, ‘The truth is that the tension in the house started only when we brought a bad daughter-in-law into the house’.

Krishna Abhishek’s maternal aunt further said that despite giving love like a mother, these people are behaving so badly. Sunita said that Govinda often forbids me that family matters should not come in public, but some people are hungry for publicity and every time it starts from Krishna’s side. She further said that I do not have time for these useless things, I watch Govinda’s work and am very busy.

On Krishna’s apology statement, she said that she is ready to apologize, I have also agreed to patch up many times, but we cannot always tolerate bad things, whether we have any self respect or not.

During this, she rained heavily on Kashmira Shah. He said that I do not know why other people speak between a mother and a son? Who is that? And who knows him? I have been Govinda’s wife for the last 36 years and she has just come.

Top 5 Movies That Will Help you Become Rich

IPL 2021: David Warner missing from Sunrisers Hyderabad video, himself answered the question of the fans