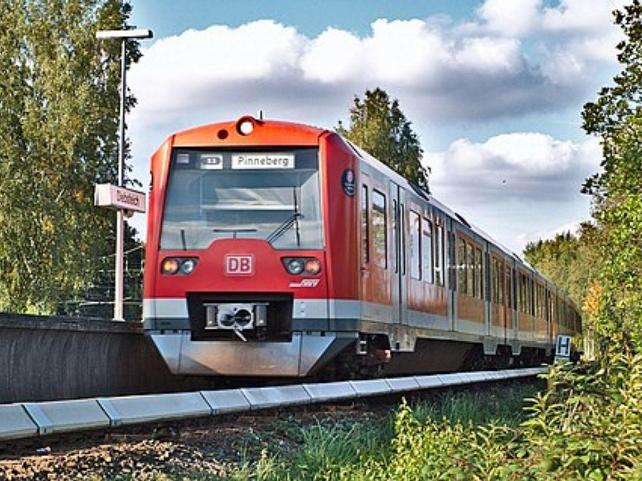 World’s First Self-Driving Train: German rail operator Deutsche Bahn and German engineering company Siemens launched the world’s first automatic and driverless train on 11 October 2021 in the German city of Hamburg. This self-driving train was launched in the city of Hamburg.

Deutsche Group has termed the driverless train as more punctual and energy-efficient than conventional trains. Four such trains will be connected to the S-Bahn rapid urban rail network by December 2021 using the existing rail infrastructure.

This self-driving train was launched in the city of Hamburg. This train is more punctual and energy efficient than the conventional trains. These trains will start carrying passengers from December on the existing rail infrastructure.

However, this train is controlled with digital technology and is fully automated. But a driver will sit to supervise the journey of the passengers on the train.

Who developed this project

Features of this train

These automatic trains will provide reliable service without laying a new track of one kilometer. These trains can carry 30 percent more passengers. Apart from improving punctuality, these trains will save more than 30 percent energy.

Deutsche Bahn: at a glance

Beyond our known World lies, the Uncontacted Tribes!

How Neena Gupta took care of Masaba as a single mother