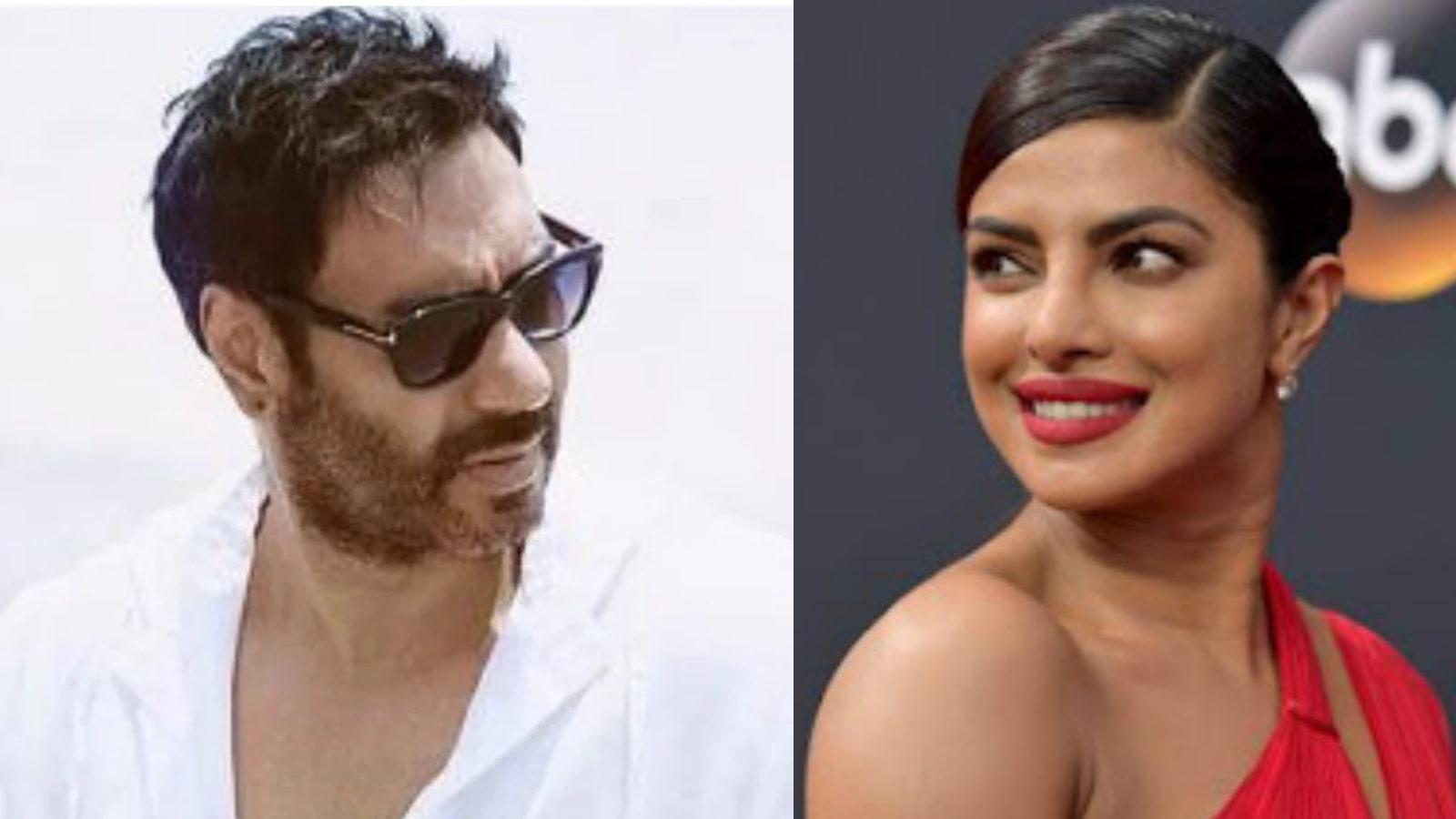 New Delhi. Ajay Devgn completed 30 years in the film industry on Monday (November 22). Ajay’s first film ‘Full Aur Kaante’ was released in theaters 30 years ago on this day. On this occasion, Ajay is getting many congratulations on social media. In such a situation, how could his wife and Bollywood’s famous actress Kajol stay behind? On Ajay’s completion of 30 years in Bollywood, Kajol showered love on her husband in her own style. (read full news)

Priyanka Chopra Jonas’s mother Madhu Chopra has rubbished all rumors of the actress’s divorce from her American singer husband Nick Jonas. Madhu Chopra spoke on social media about the rumors of trouble going on in the marriage of daughter Priyanka Chopra and Nick and said, “It’s all rubbish, don’t spread rumours.” Actually, Priyanka has recently made some changes in her Insta bio, in which she removed both her surnames ‘Chopra and Jonas’. After which this step of the actress became a topic of discussion among the netizens. (read full news)

From Tamil-Telugu to Hindi audience are also eagerly waiting to see Ram Charan, Jr NTR and Ajay Devgn’s most awaited film ‘RRR’. The trailers of the film have already created a ruckus among the people and now the teaser poster of the film’s most awaited song ‘Janani’ has been released, which is being liked by the people on social media. (read full news)

Aamir Khan is in discussion not only about his film career, but also about his married life. In the same year, Aamir Khan divorced his second wife Kiran Rao. Earlier in the year 2002, Aamir separated from his first wife Reena Dutta. Now rumors are flying on social media that the superstar is now preparing to get married for the third time. There are rumors that Aamir Khan is going to marry Bollywood’s famous actress Fatima Sana Shaikh for the third time. (read full news)

Actress and former Bigg Boss contestant Arshi Khan reportedly met with an accident on 22 November in Delhi. The actress had an accident (Arshi Khan Accident) in Malviya Nagar, Delhi, in which she narrowly escaped. Arshi Khan has suffered some minor injuries in this accident, after which she has been admitted to a hospital in the capital. Where his treatment is going on and he is under the supervision of doctors. (read full news)

India’s Got Talent: Kirron Kher returns to the sets of the show after recovering from blood cancer, Shilpa Shetty made this demand