Why do ships and planes vanish without a trace in the Bermuda Triangle? If you draw up a map, trace a line connecting the island of Bermuda, Puerto Rico, Miami, and back to Bermuda, what do you get? Yes, it\’s a triangle a sinister polygon known for mysteriously swallowing over 2,000 ships and 200 aircraft over centuries! And here\’s a story about the Bermuda Triangle you probably didn\’t hear about.

The Bermuda Triangle (also known as the Devil\’s Triangle) is an area bounded by points in Bermuda, Florida and Puerto Rico where ships and planes are said to mysteriously vanish into thin air or deep water.

Over the years, many theories have been offered to explain the mystery. Some writers have expanded upon Berlitz\’s ideas about Atlantis, suggesting that the mythical city may lie at the bottom of the sea and be using its reputed \”crystal energies\” to sink ships and planes. Other more fanciful suggestions include time portals (why a rift in the space-time fabric of the universe would open up in this particular patch of well-traveled ocean is never explained) and extraterrestrials, including rumors of underwater alien bases.

Still others believe that the explanation lies in some sort of extremely rare and little known, yet perfectly natural ,geological or hydrological explanation. For example, perhaps ships and planes are destroyed by pockets of flammable methane gas known to exist in large quantities under the sea, maybe lightning or an electrical spark ignited a huge bubble of methane that came to the surface right next to a ship or plane, causing them to sink without a trace. There are a few obvious logical problems with this theory, including that methane exists naturally around the world and such an incident has never been known to happen.

4 thoughts on “The Devils Triangle” 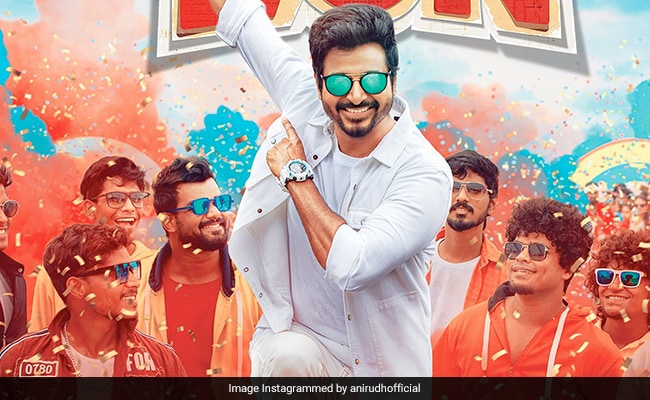