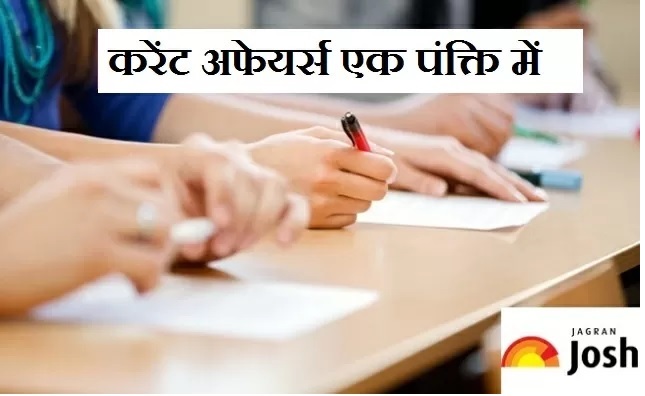 • The Central Government has released a package of as many crores as the Production Link Incentive to promote the production of electric vehicles, hydrogen fuel vehicle production.-25,938 crore rupees

• The international community has announced about $ 1.2 billion in aid for the country’s humanitarian crisis- Afghanistan

• According to a United Nations report, the percentage of India’s growth rate in the year 2021 has been estimated to be-7.2 Percent

• Recently the co-founder of Zomato has resigned- Gaurav Gupta

• Engineers Day is celebrated on-15 September

• Recently, the state whose government has banned firecrackers in view of Diwali this year too- Delhi

Hindi Diwas is celebrated on-14 September

Rekha Birthday: How Rekha has changed in 51 years, see the changing look in 7 pictures

Bigg Boss 15 | Prateek Sahajpal’s glass had to be broken on the forest dwellers, Tejashwi Prakash got a boyfriend in the show

IPL 2021: ‘Not everyone can be Dhoni’, Virender Sehwag and Ashish Nehra in favor of retaining Rishabh Pant as Delhi Capitals captain