Brahmastra: Ranbir Kapoor will be seen in the role of ‘Shiva’, the first look will be released on this day! 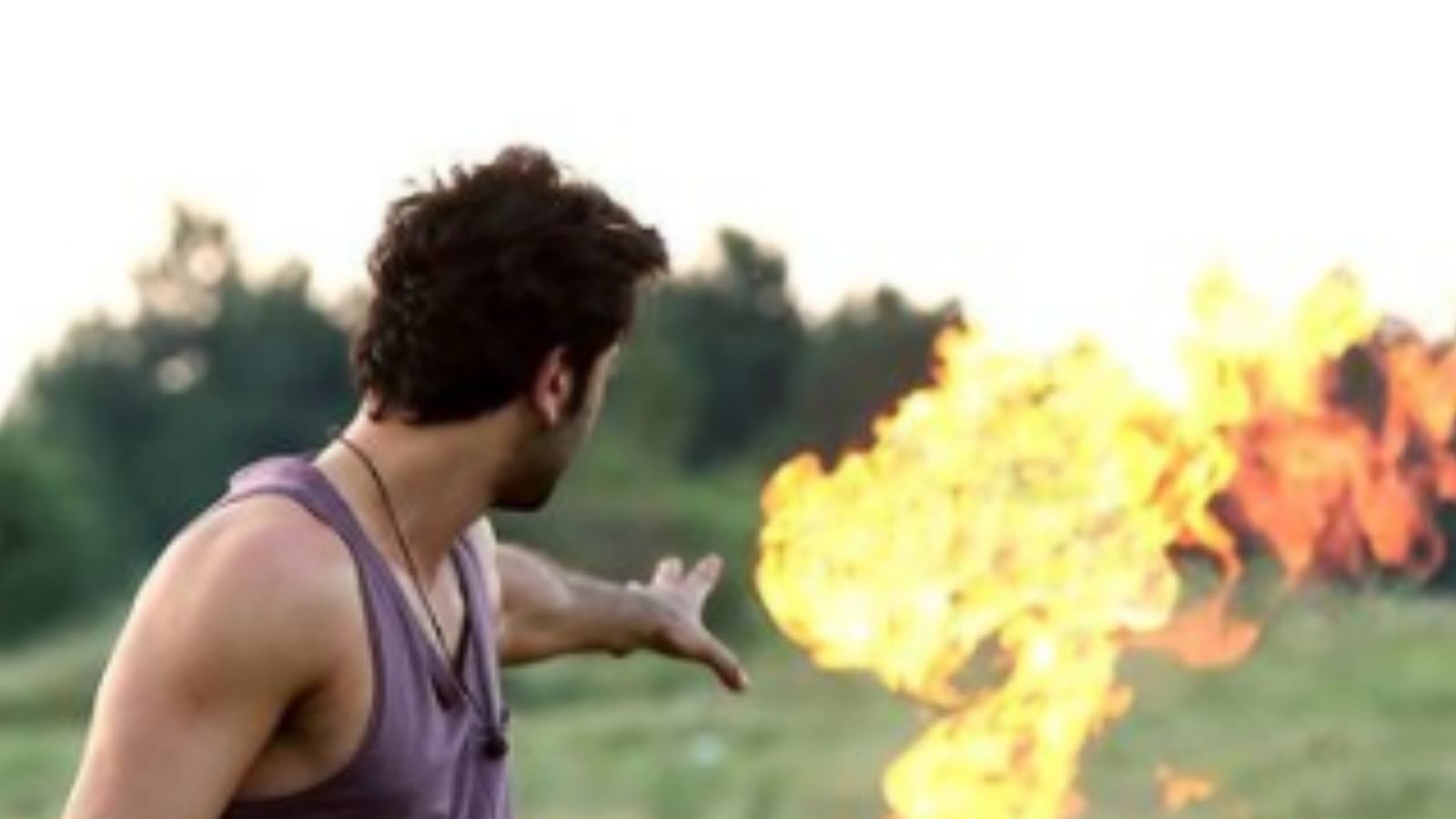 Mumbai: Directed by Ayan Mukherji, ‘Brahmastra’ has been in discussion among fans for a long time not only because of its theme but also because of the cast. In this film, lovebirds Alia Bhatt and Ranbir Kapoor will be seen sharing the screen for the first time. At the same time, the film is also in discussion due to stars like Amitabh Bachchan, Mouni Roy and Nagarjuna. The film was announced in 2017, since then, the release date of the film has been postponed several times. The shooting has also been delayed a bit due to the coronavirus pandemic.

He wrote, “You, us and the universe of the unknown! Let’s meet each other on 15th December and unlock the first one. Enter the world of Brahmastra on 15th December! We have a registration link on our Insta story!” Along with this, Karan Johar has also told that a fan event will be organized with the cast and crew.

Karan Johar has asked fans to register to participate in the event through a link on his Instagram bio section. Earlier this month, Ayan shared a few pictures from the sets of Brahmastra. In which glimpses of Amitabh Bachchan, Nagarjuna, Mouni Roy, Alia Bhatt and Ranbir Kapoor were also seen. At the same time, the fans are also very happy with the announcement of the release of the first motion poster of the film.