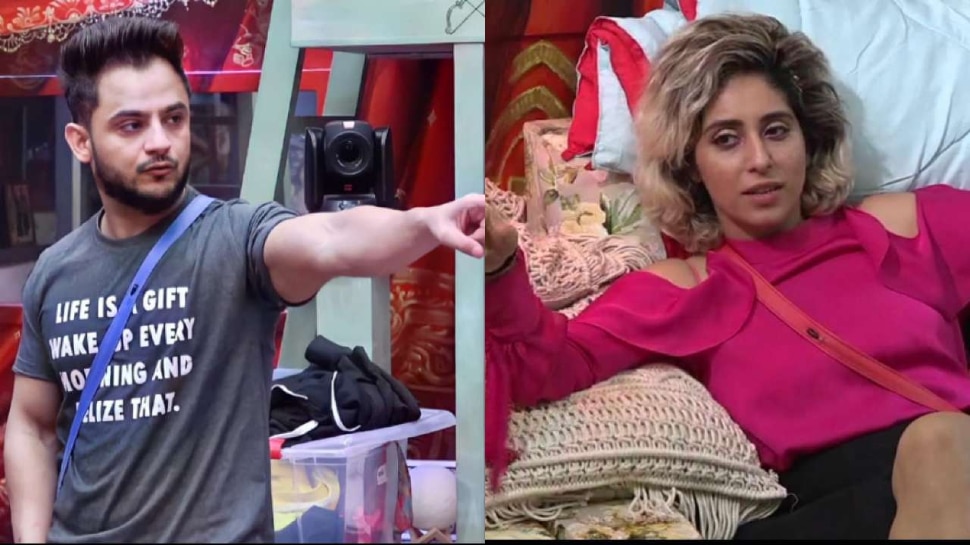 
New Delhi: In ‘Bigg Boss OTT’, the season of love is getting young. But in between, some fights also start happening. Recently Neha Bhasin and Pratik Sehajpal changed their connections and made their connection to each other. But after the break of the connection, the fight between Milind and Neha has started getting a little more.

Neha and Prateek had left the connection

In the past, the pair of four contestants Akshara Singh-Pratik Sehajpal and Milind Gaba-Neha Bhasin have broken up in connection. These contestants have exchanged their connections among themselves. After which the equation between the four has also changed completely. Now these four are seen targeting each other. Meanwhile, Milind Gaba has made such a disclosure about Neha Bhasin, after which everyone has been surprised.

Neha Bhasin is getting trolled fiercely after the shocking revelations of Milind Gaba. Actually, recently there was a fierce debate going on between Neha Bhasin and Milind Gaba. Meanwhile, Neha could not control her words about Milind and she said something that now the audience is demanding her to be thrown out of the house. Neha is being trolled fiercely on social media.

On this, Milind Gaba also made a shocking disclosure about the singer and said that Neha told him that she does not wear undergarments in the bedroom area and this also made Milind uncomfortable. After Milind’s revelations, Neha clarifies and says that she had said all that jokingly. They don’t need to be uncomfortable. On this, Prateek supports Neha and Akshara and Mooj Jattana support Milind.

Also read- Varun used to think of Shahrukh-Kajol as husband and wife, was stunned to see Gauri at home

Share
Facebook
Twitter
Pinterest
WhatsApp
Previous articleSapna Chaudhary will be forgotten after seeing the tremors of this Haryanvi dancer, the neck is blowing with every dance
Next articleShanaya Kapoor stuns in a backless top, fans uncontrollable watching VIDEO

Mukesh Ambani got the top slot in Forbes India Rich List 2021 and Gautam Adani was at number two, these Indians are also included...

Photos: Kareena Kapoor Khan is slowly returning to the figure after giving birth to Jehangir