EntertainmentsBell Bottom Review: Akshay Kumar will keep watching! You too will...

Bell Bottom Review: Akshay Kumar will keep watching! You too will be hijacked in the story of the film 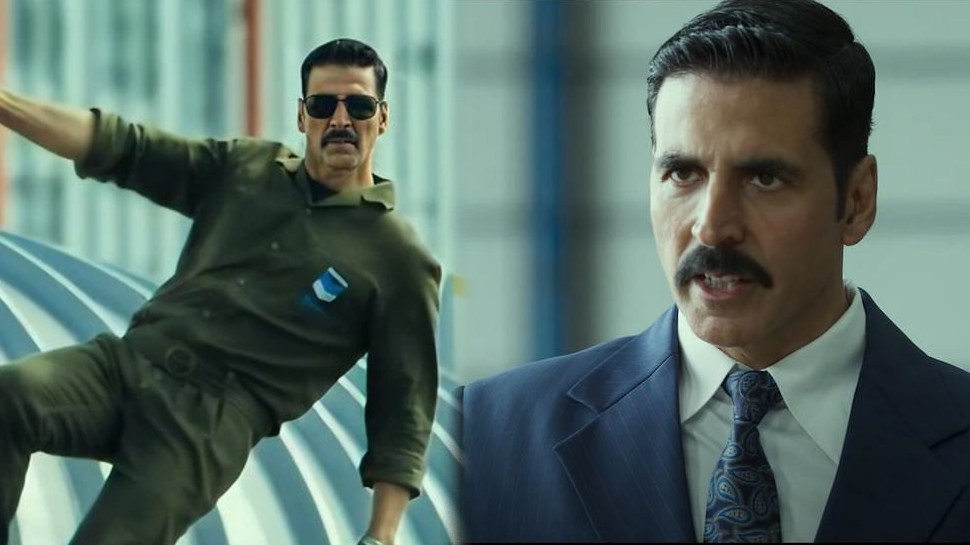 Bell Bottom Review: Bollywood player Akshay Kumar once again managed to leave his mark. Akshay Kumar has lived up to his ‘nationalist hero’ image. The amazing story and amazing acting of the film ‘Bell Bottom’ is forcing the audience to watch the film. Like Akshay Kumar, the acting of Vaani Kapoor, Lara Dutta and Huma Qureshi is great.

Akshay is seen in this character

‘Bell Bottom’ has become the first Hindi film to be released in theaters with 50 percent audience in some states and yes, it is necessary to mention it because till now most of the films were releasing on OTT only. In such a situation, this move of Akshay Kumar’s team is being considered as a kind of gamble. The espionage thriller directed by Ranjit Tiwari stars Akshay Kumar as Anshul Malhotra, a RAW agent codenamed Bell Bottom.

Interest will remain from the beginning

The first part of the film ‘Bell Bottom’ is full of simple dialogues, action and stunts, which is quite exciting and will not let you get up from the front of the screen. Talking about the plot of the film, it is based on the real incident of the year 1980s, in which hijacking was carried out. It was shown in the film that Indian Airlines aircraft ICC 691 took off from Delhi, which was high jacked by four terrorists on 24 August 1984. The story of the film brings alive the old memories.

In the film ‘Bell Bottom’, Lara Dutta is seen in the role of the then Prime Minister Indira Gandhi. He has portrayed the role of Indira Gandhi brilliantly. As soon as Indira i.e. Lara Dutta comes to know about the matter, she wants immediate action because this is the 5th plane hijack case in seven years. Lara will leave an impression on you with her crisp style.

Adil Hussain appears in the film ‘Bell Bottom’ as Indira Gandhi’s advisor and RAW officer. From explaining the whole matter, they prepare for this secret thrilling mission. What happens next after making a plan is very exciting. The film has amazing cinematography, while the screen play is also amazing. The story of the film has been shown to progress rapidly, which keeps the audience engaged.

Vaani and Huma have a small character

In the film ‘Bell Bottom’, the character of Akshay Kumar is the real mastermind, on whom it is the responsibility of defeating 4 terrorists. Along with this, he also has to bring back 210 passengers safely. As soon as Akshay starts the mission, the eyes stay in one place. I do not want to take my eyes off even for a moment. Along with the exciting story, the songs of the film are also amazing. Vaani Kapoor plays Akshay Kumar’s wife in the film. She also has some romantic songs with her, but her screen space is limited. At the same time, Huma Qureshi is also seen in a few scenes. The audience will have more expectations from his character, but his character is also limited.

Overall, the story of the film is strong and the thrill does not end till the end. All the actors have also played their roles well.

read this also: Kapil Sharma will get addicted to the intoxication, when this actress will be a part of the show!

Sangeeta Bijlani revealed, when the mother used to reach the shooting, this was the atmosphere on the set