SportsAustralian team announced for T20 World Cup, other teams will be scared...

Australian team announced for T20 World Cup, other teams will be scared of these players 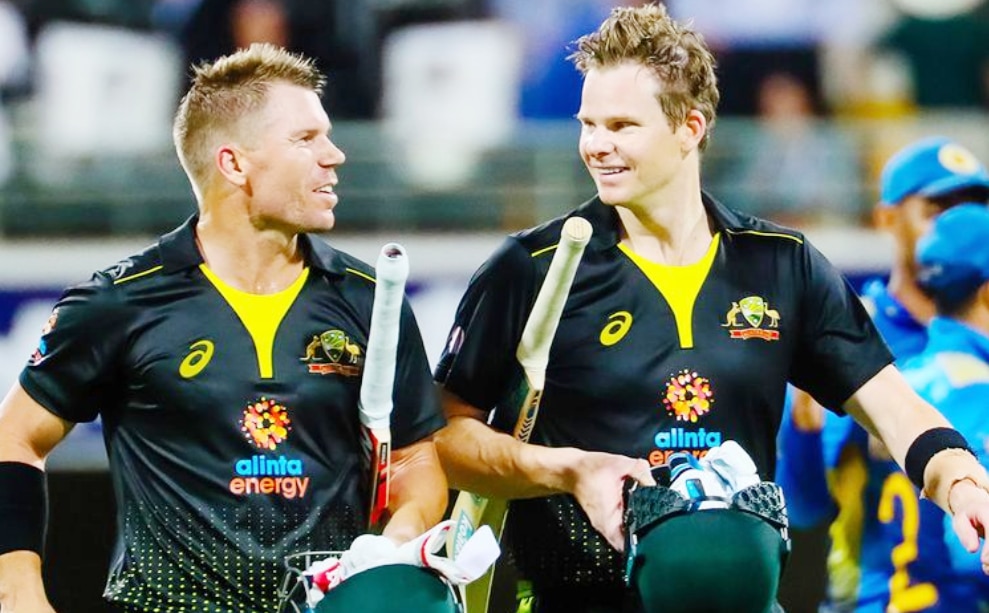 Australia’s 15-man squad announced for the T20 World Cup has a good balance of fast bowlers, spinners and aggressive batsmen. Steve Smith, David Warner and Pat Cummins withdrew from limited overs tours of West Indies and Bangladesh. Australia have included Josh Inglis as a backup for wicketkeeper Matthew Wade. Inglis was preferred over Alex Carey and Josh Philippe, while he has not played a single international match so far.

Other teams will be afraid of these players

Australia, which is a five-time champion and runner-up twice in the ODI World Cup, has not yet won the T20 World Cup and this time it would like to remove the tension. Steve Smith has been kept in the squad despite an elbow injury while limited overs captain Aaron Finch, who underwent knee surgery, will be fit for the tournament. Dan Christian, Nathan Ellis and Daniel Sams will accompany the team as reserve players. Looking at the UAE’s pitches which are helpful to the spinners, three spinners have been given place in the form of Ashton Agar, Mitchell Swepson and Adam Zampa.

Mitchell Starc, Pat Cummins, Kane Richardson and Josh Hazlewood will be responsible for the fast bowling. The head of the selection committee, George Bailey, said, ‘We are sure that this team will do well in the tournament. We have world class players who will do well as a team against the best teams in T20 cricket. 16 teams will participate in the T20 World Cup and the tournament will be played from October 17 to November 14. Australia has to play the first match against South Africa on 23 October.

Share
Facebook
Twitter
Pinterest
WhatsApp
Previous articleSehwag was slapped by this person, so Ganguly lost his cool and took this big step
Next articleKevin Pietersen’s reply to those who criticized Virat Kohli’s enthusiasm, said Tendulkar was great

IPL 2021: When, where and how to watch live telecast of Chennai and Bangalore matches, know full details

Everything You Need to Know About API Configuration

Ahead of the India-Pakistan match, Gautam Gambhir hit back at Babar Azam

IPL 2021: There may be a return of spectators in the stadiums of UAE, BCCI is making a strong plan

MS Dhoni made a big statement on retirement from IPL, told when and where he will play the last match