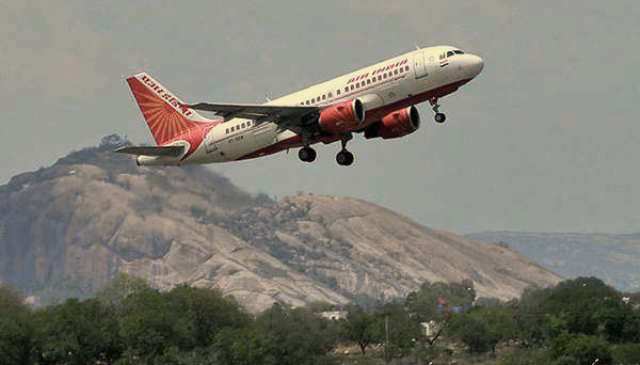 Air India Sale: A group led by Ajay Singh, chairman of Tata Sons and SpiceJet has made a financial bid for Air India on September 15, 2021. Recent media reports state that Tata Sons, its 100 per cent arm Tales Pvt Ltd and SpiceJet CEO Ajay Singh have submitted these bids in their individual capacity and in connivance with some investment funds.

Who is bidding for Air India?

Tata Sons, AirAsia India, which operates Vistara, is at the forefront of the bidding process for the sale of Air India. Tata Sons has submitted its bids through its 100% branch Tales Pvt Ltd. The company’s shareholders had given their approval to a fund raising program of Rs 40,000 crore through non-convertible debentures to finance this acquisition and invest in businesses.

SpiceJet CEO of Ajay is making this bid in his personal capacity.

Privatization of Air India: What will the successful bidder get?

The sale of Air India will give the successful bidder control of 4,400 domestic and 1,800 international landing and parking slots at domestic airports. The winning bidder will also get 900 slots at airports abroad.

The successful bidder will get 100 per cent of the low-cost Air India Express and 50 per cent of Air India SATS Airport Services Pvt Ltd (AISATS), which provides cargo and ground handling services at major Indian airports.

In the year 2018, the Indian government had tried to sell 76 percent stake in Air India, but failed. The government’s attempt to retain a 26 per cent stake in the loss-making national carrier two years ago was a major hurdle in the disinvestment of Air India.

RR vs PBKS: Karthik Tyagi overturned in the last over, could not even get 4 runs Punjab Kings-VIDEO

IPL 2021 MI vs DC: When, Where and How to watch Mumbai Indians vs Delhi Capitals match live streaming and live telecast

England all-rounder Ben Stokes took the bat after 6 months, the fans said – come back and win the team the title

IPL 2021: Which captain has impressed the most in the UAE leg, not Kohli, Rishabh Pant, Sanjay Manjrekar named this player