Actress Madhavi Gogte, who played the onscreen mother of ‘Anupama’, passed away, was ill for several days 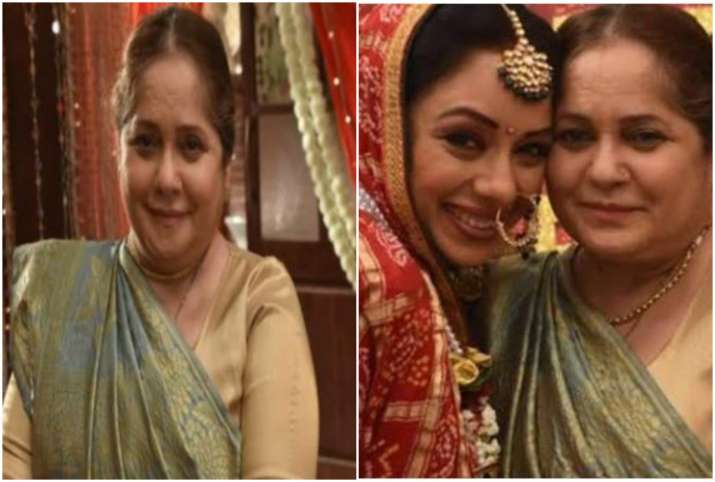 Actress Madhavi Gogte, who played Anupama’s mother in the famous serial ‘Anupama’, has passed away. According to the news, a few days ago the actress became Kovid positive. After which he was admitted to the hospital. His condition was also improving, but suddenly his health deteriorated on Sunday afternoon, after which he died.

58 years old actress Madhavi Gogte breathed her last at Seven Hills Hospital in Mumbai. Madhali Gogte has worked in many serials. But the last time she was seen on screen playing the role of Anupama’s mother in the serial ‘Anupama’. However, she said goodbye to the show sometime back, after which Savita Prabhune is playing the role of Anupama’s mother.

Everyone is shocked by the news of Madhavi Gogte’s demise. Actress Alpana Buch, who played the role of Baa in the serial ‘Anupama’, condoled the death of Madhavi. Sharing Madhavi’s picture on Instagram, Alpana wrote- ‘Madhavi ji does not happen like this. The actor cannot go out before the end of the scene. Will miss you on the sets of Anupama. Your lovely smile, sweet voice and humour will be missed by all.

Let us tell you, Madhavi Gogte has worked in many serials. These serials include ‘Koi Apna Sa’, ‘Aisa Kabhi Socha Na Tha’ and ‘Kahin To Hoga’.

‘Black’ water is the secret of Virat Kohli’s fitness, the price of one liter will blow your senses