When the word “A lost city- Atlantis\” comes into our mind, we think of a whole beautiful lust green city with beautiful buildings and gold statues. Is it possible that we will ever find it?

This is an age-old mystery said by Plato that has captivated audiences for over 2,300 years. He said it was combined with Asia and Libya and told that a utopian kingdom existed before 9,000 of his time.

“Where” the City of Atlantis believed to be?

Many scientists believe that the city sunk when a giant tsunami impacted an earthquake. Plato said that the \”City of Atlantis\” is somewhere in the Atlantic ocean, such as Andes mountain, Central America, or the Mediterranean Sea.

Professor Richard Freund thinks that in 2011, near Andalusia. Also, there is another speculation near the Bahamas; few have argued that it is near Antarctica.

Nonetheless, there are so many beliefs rather than truth. Queries like where Atlantis city is or does it really exists are still unanswered.

Folklore of Poseidon and Atlantis

Atlantis people were engineers, and their technology and education were much ahead of the other parts of the world. Poseidon, the god of the sea, is said to have fallen in love with Cleito and built Atlantic City on top of a hill on the island.

The myth says that the Atlantis had the wrath of Zeus because the citizens became corrupt, greedy and Zeus summoned all the gods and decided to teach Atlantis a lesson. Sadly, we don’t know how Zeus destroyed the city.

Atlantis \”A lost City\”- Mythology or based on real events

A few scientists actually think Atlantis \”a lost city\”existed. Robert Ballard, the ocean explorer, said that what Plato wrote is true. As there was floods, tsunami, volcano eruptions throughout history, there might be a world that has never been discovered before.

There was a supervolcano eruption around 3,600 years near Santorini; at that time, Minoans civilization disappeared suddenly about the same time as the eruption. This is one of the assertions.

A war happened between Athenians fought with Atlanteans, and they won. The Athenians formed a coalition all over Greece to halt the attacks, but their allies deserted them, and they left to stand alone with Atlantis troops. These were the Egyptian temple records.

Atlantis was handed to Solon, a Greek sage. He lived from around 630 BC to 560 BC, with Atlantis \”A lost city\” falling approximately 9,500 BC. Atlantis, roughly at the same age as Goekli Tepe, the world’s first temple, dates until about 10,000 BC.

The most evident sign is that Atlantis is a myth; there is no trace and evidence ever found in the ocean bed near the “locations”. In the past decades, many deep-sea probes and submarines might have missed a mass of land that might have been bigger than Asia and Libya.

spread over the time of millions of years but not contracted. Yet over centuries have passed from Ignatius Donnelly predictions, but there is no sight of evidence that Atlantis- \”a lost city\” once stood. It was fueled more by the public through imagination and fascination with the idea. The “lost city Of Atlantis” was never lost; it just exists only in books. 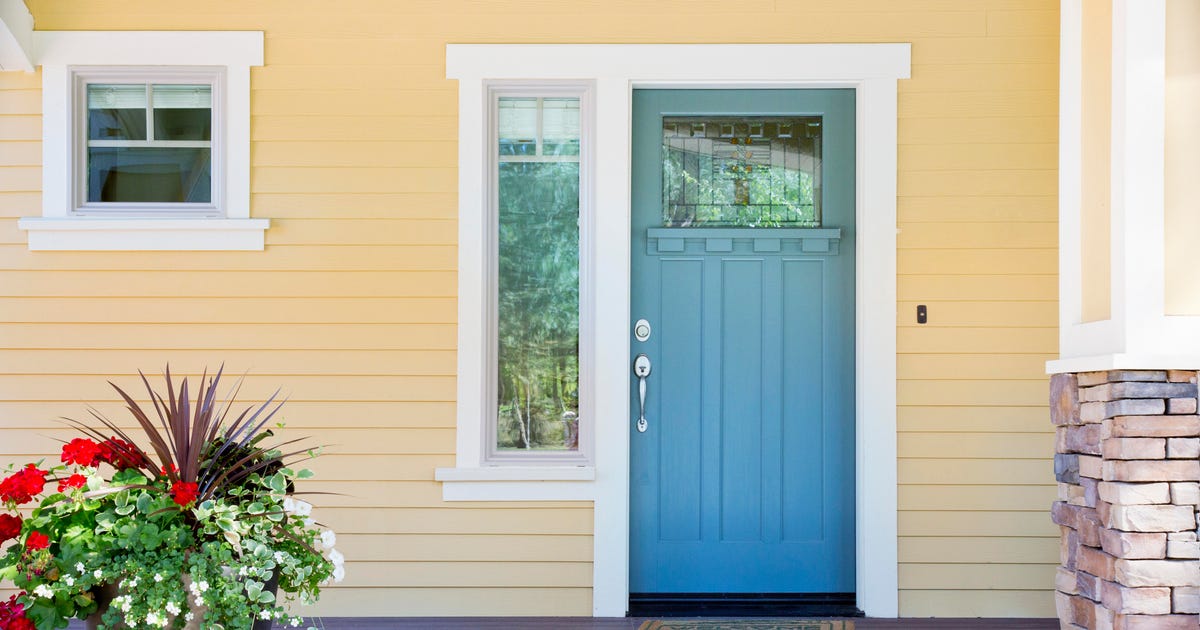 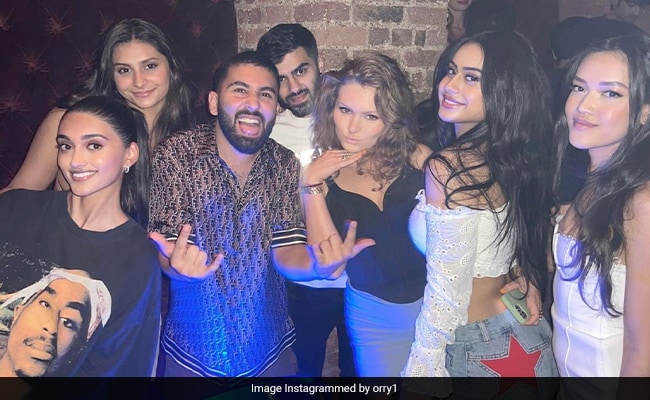